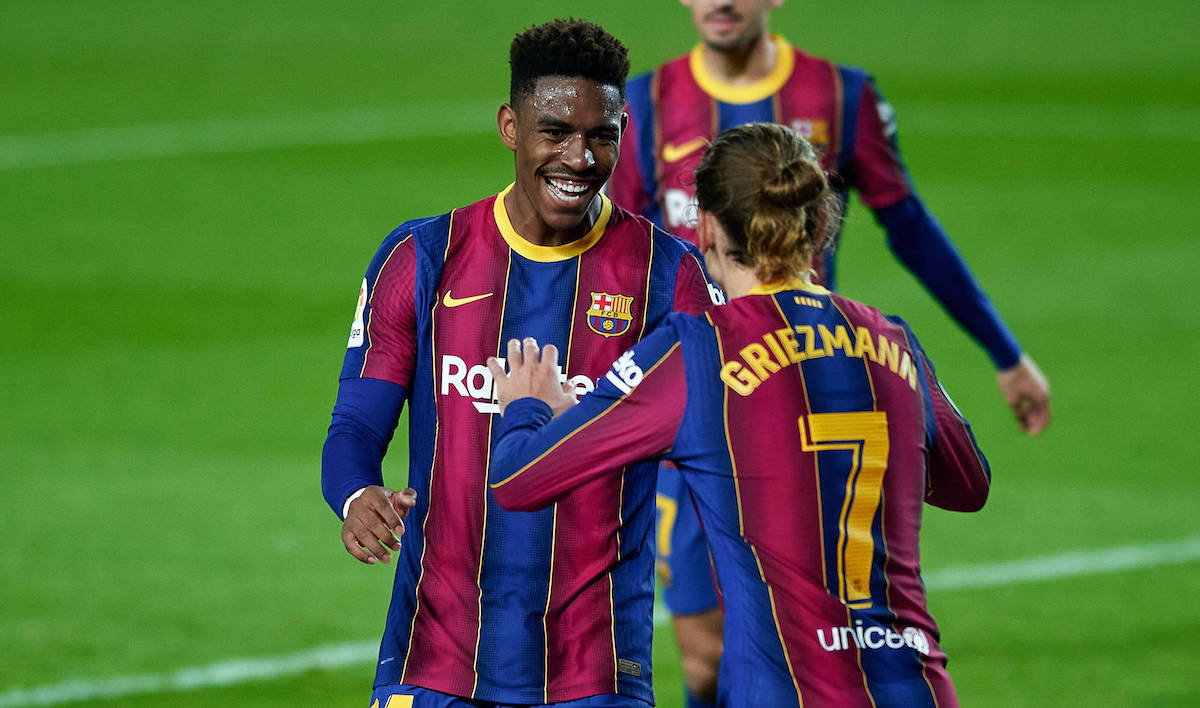 From Spain: Milan could seal €10m deal with Barcelona for target who is Massara’s favourite

AC Milan have Junior Firpo at the top of their list of targets as they look to secure a new left-back this summer, a report clai

Calciomercato.com reported earlier in the week that that the decision to sign a new left-back was already made in January but then postponed due to various reasons until the summer. They want a quality alternative to Theo Hernandez and have a list of three or four names like Matias Vina of Palmeiras and Barcelona’s Junior Firpo – the latter valued at €15m.

Now, Spanish outlet TDFichajes are reporting that sporting director Ricky Massara has Firpo down as his ‘favourite’ option, and the player is not in into the plans of Barca boss Ronald Koeman or of the new board of the Catalan club, which considers the summer window an ideal moment to sell him for around €10m.

The Catalans would like to get about €15m for the former Betis star, but the reality of the market and the performance of the player will force them to take less. Milan will meet Barcelona soon to discuss the deal, ​​and they want to be able to close as soon as possible. Firpo is already convinced about leaving and the idea of playing in Milan entices him.