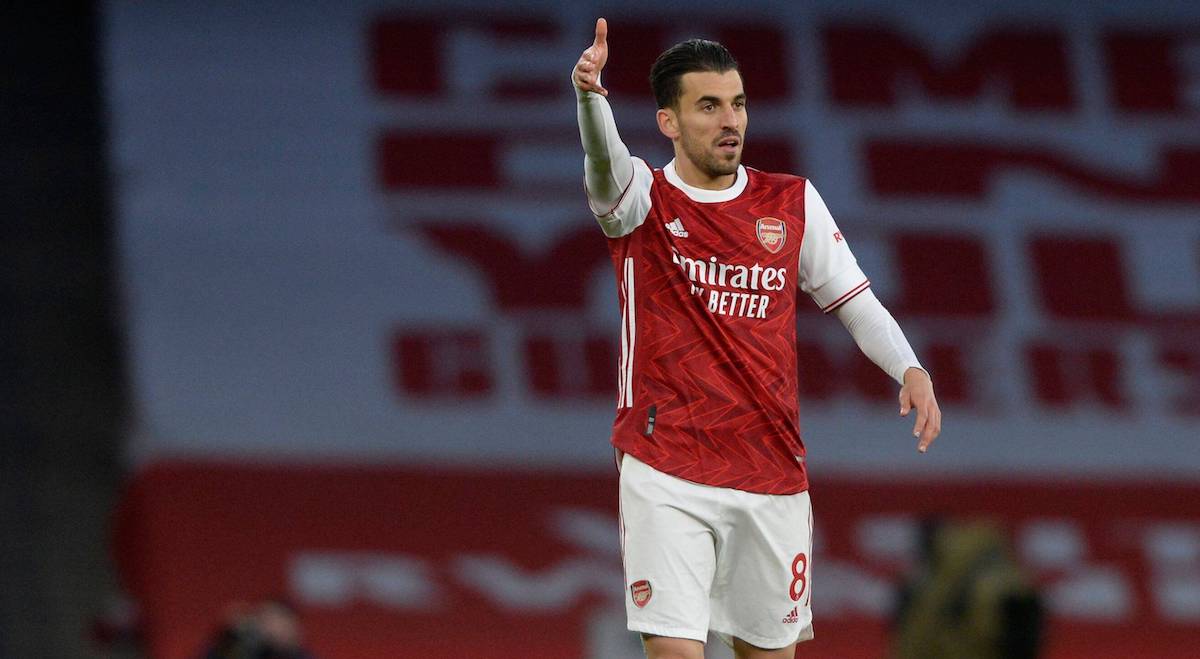 From Spain: Milan could welcome two midfielders from Real Madrid this summer

AC Milan could welcome two midfielders from Real Madrid this summer as the Spanish side look to offload fringe players, a report claims.

Even though there are five vital games left between now and the end of the season for Milan to try and secure a spot in the top four, attention is already being paid to the summer transfer window and the reinforcements that may arrive.

According to the latest from DonBalon in Spain (via Calciomercato.com), Real Madrid must sell many players to make cash in the summer window and one of these is Dani Ceballos, currently on loan at Arsenal but set to return at the end of the season after a less than positive campaign.

The news outlet claims that the Spanish midfielder could end up at Milan or his former club Real Betis in the summer, with the Rossoneri keen on adding a creative midfield presence. Another player leaving Los Blancos is Brahim Diaz, who Milan would be very happy to keep.