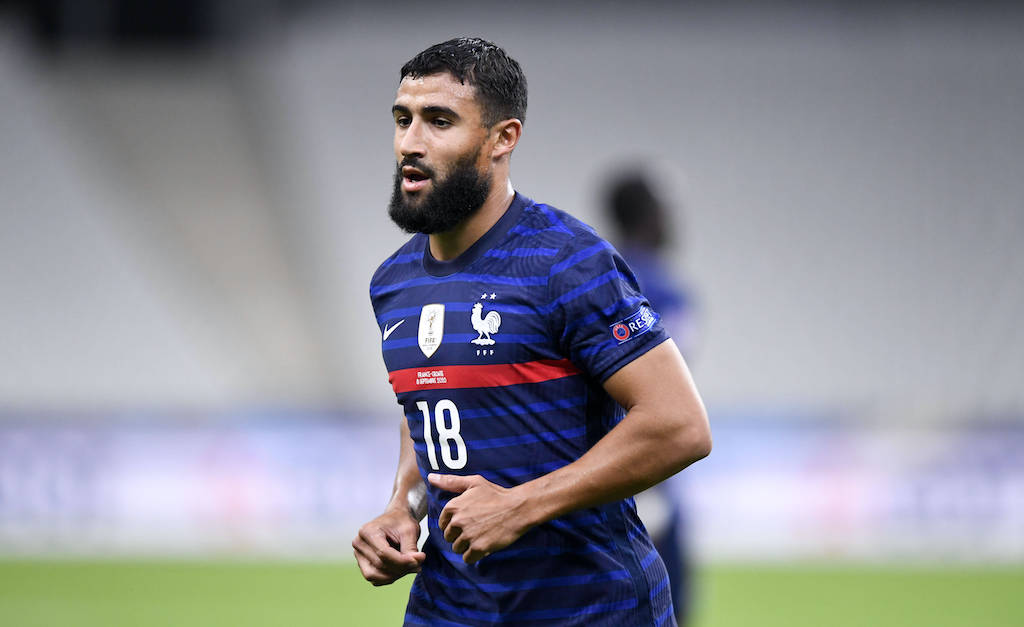 From Spain: Milan enquired about €50m-rated LaLiga playmaker and will continue to follow him

AC Milan registered an interest in signing Real Betis playmaker Nabil Fekir during the summer transfer window and will continue to follow him.

According to Diario de Sevilla (via El Desmarque), Milan asked for information during the most recent transfer window but Betis made their demands clear from the start: they wanted €50million to consider selling Fekir.

The Rossoneri became interested in the player in the final stretch of the market, even suggesting the formula of a loan with option to buy, but in the end the Andalusian club stood firm and rejected.

In addition to that, Fekir does not have much intention of leaving Betis unless an elite European club comes in, one that can offer Champions League football immediately.

Milan’s interest is not new. Back in the summer of 2019 and just before he join Betis, Maldini and co. became interested in Fekir’s situation without reaching an agreement with Lyon, and the same can be said about city rivals Inter.

Betis paid €20m plus €10m in bonuses for for 70% of Fekir’s rights, since Lyon reserved 20% resale clause while the player and his legal representatives also have 10%.

Maldini and Massara have promised to pay close attention to Fekir’s performances throughout the season.