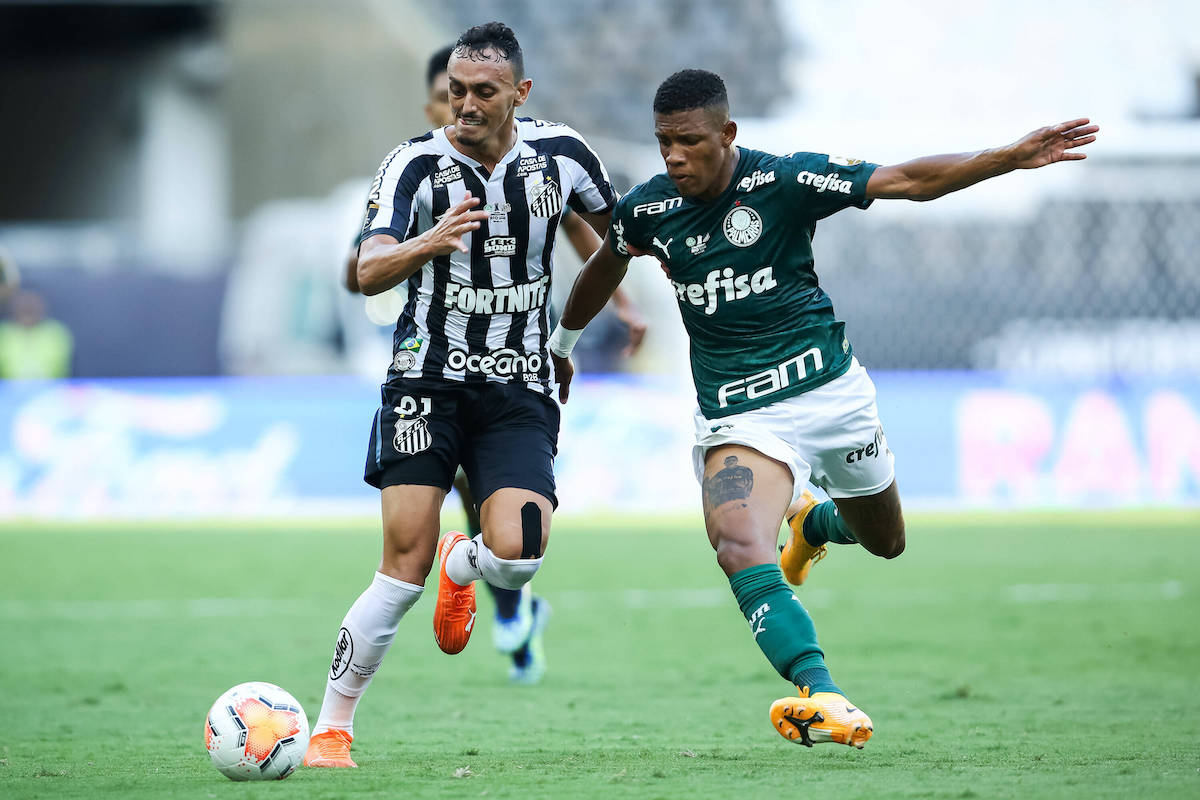 AC Milan are already planning potential moves to further bolster their squad despite the fact the transfer window has only just closed, reports claim.

According to Spanish source TDFichajes (via Calciomercato.it), Milan do not want to be caught unprepared in case Franck Kessie leaves the club either in January or next summer on a free transfer hence why the management already looking around for a possible replacement.

It seems that Danilo from Palmeiras has entered their radar, as the 20-year-old – who has a valuation of around €12m – is admired so much that talks have already started between the two clubs. Milan want to beat the competition from Juventus and sign a player who is considered a talent for the future.

Not only that, but Roma, Manchester United and Inter Milan are also after the Brazilian and they do not want to miss the opportunity to sign a player of such characteristics.