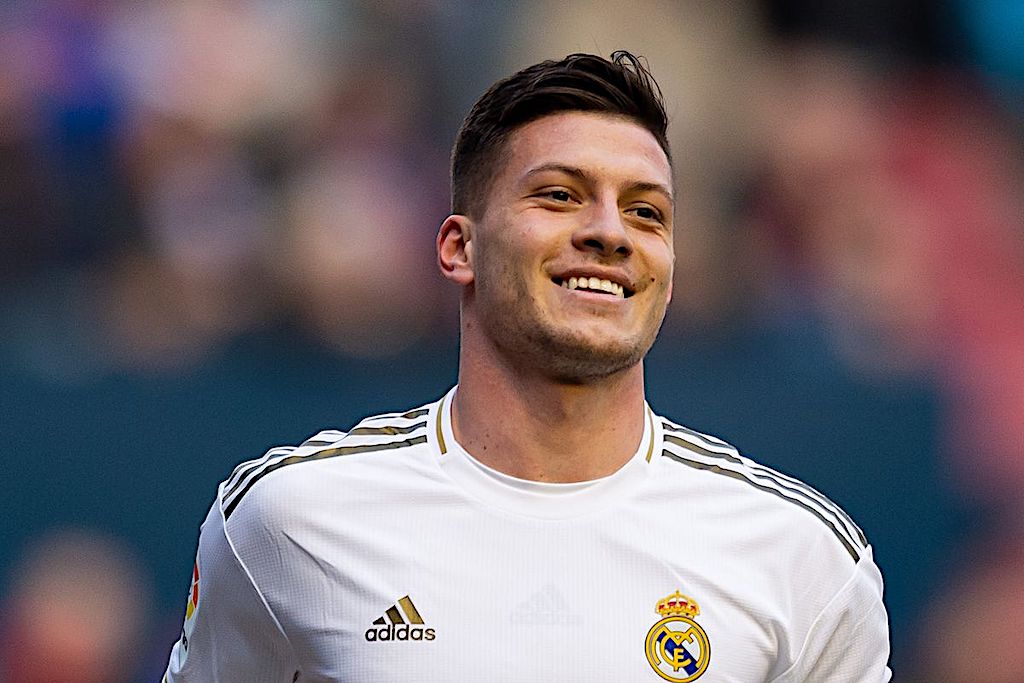 AC Milan have returned to the idea of trying to sign Real Madrid striker Luka Jovic and will make an attempt for him in the upcoming window.

The Milan management are eager to allow Ibrahimovic to be able to manage his workload moving forward even though the 39-year-old continues to amaze with each passing day, knowing that not even the Swede is immune from fatigue with such a hectic schedule.

According to Spanish outlet TF, Jovic has once again become the name in fashion for Milan. The Serbia international has his days numbered at Real Madrid and the idea of his departure in January is beginning to become more likely.

The former Eintracht striker does not convince Zidane, despite the fact that he was the one who requested his signing, so his exit seems like a priority for the Real Madrid management.

Milan are on pole to land Jovic and they tried to sign him in the summer. The relationship between clubs is extremely good, and the Rossoneri would ask for Jovic on loan until the end of the season and if possible an option to buy, something Real would have declined in the summer but may accept now so they can make some money back from the €60m they paid for the 22-year-old.