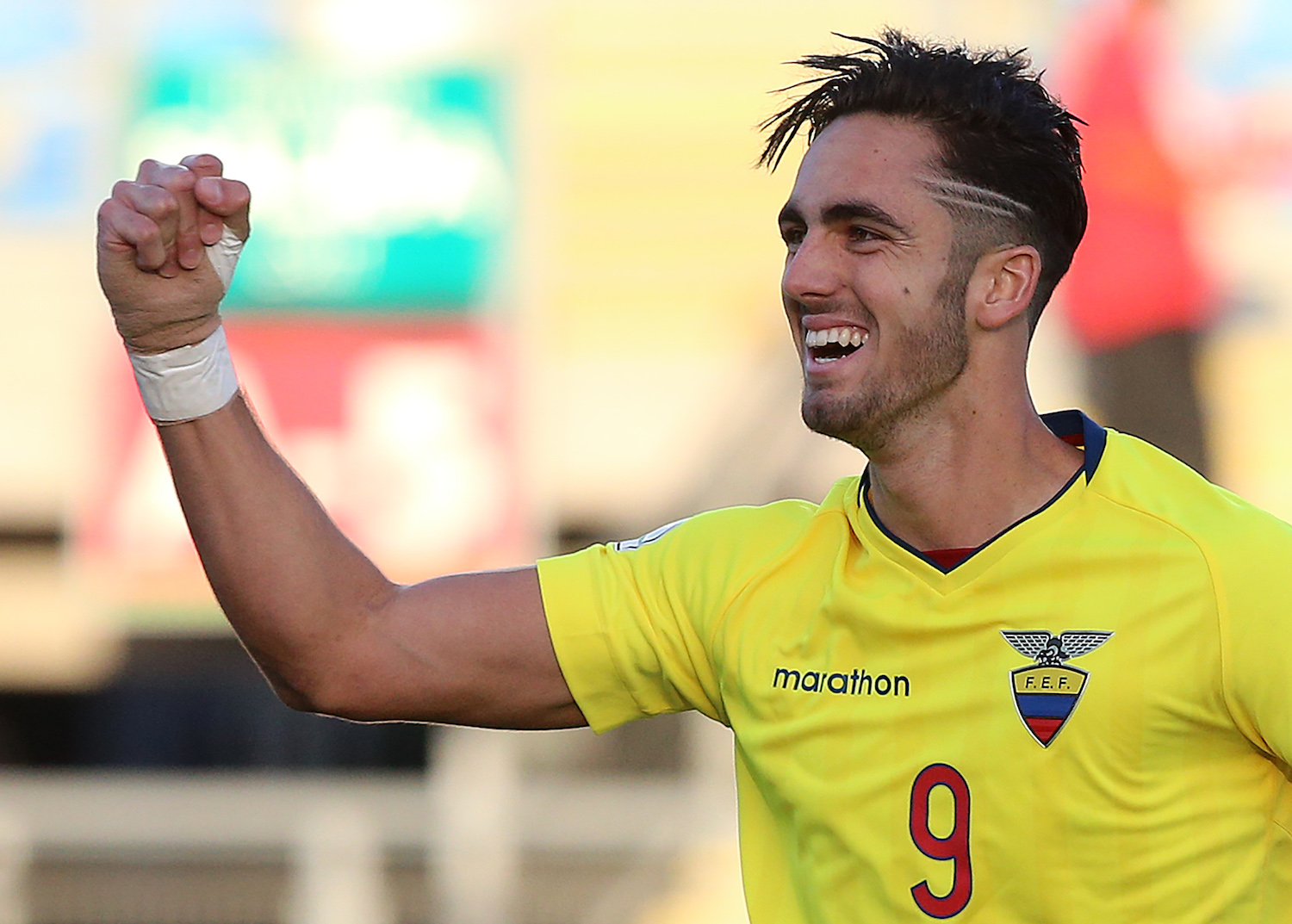 AC Milan are among four clubs who have held talks over Ecuadorian starlet Leonardo Campana, a report claims.

The Rossoneri are joined by Serie A rivals Napoli and Juventus in their pursuit of the 19-year-old, according to Spanish outlet AS.

Campana – who plays in the Ecuadorian Serie A for Barcelona SC – has been strongest linked with Napoli amid rumours that they had agreed a €5m deal to sign him.

However, the report claims that this is not the case and that a bid has not been presented by the Naples club.

Campana scored six goals helped fire Ecuador to glory in the South American U20 Championship, and the striker possesses a Spanish passport which will make him even more appealing to European clubs.

The player’s agent has already hinted that a move to Italy is preferable.