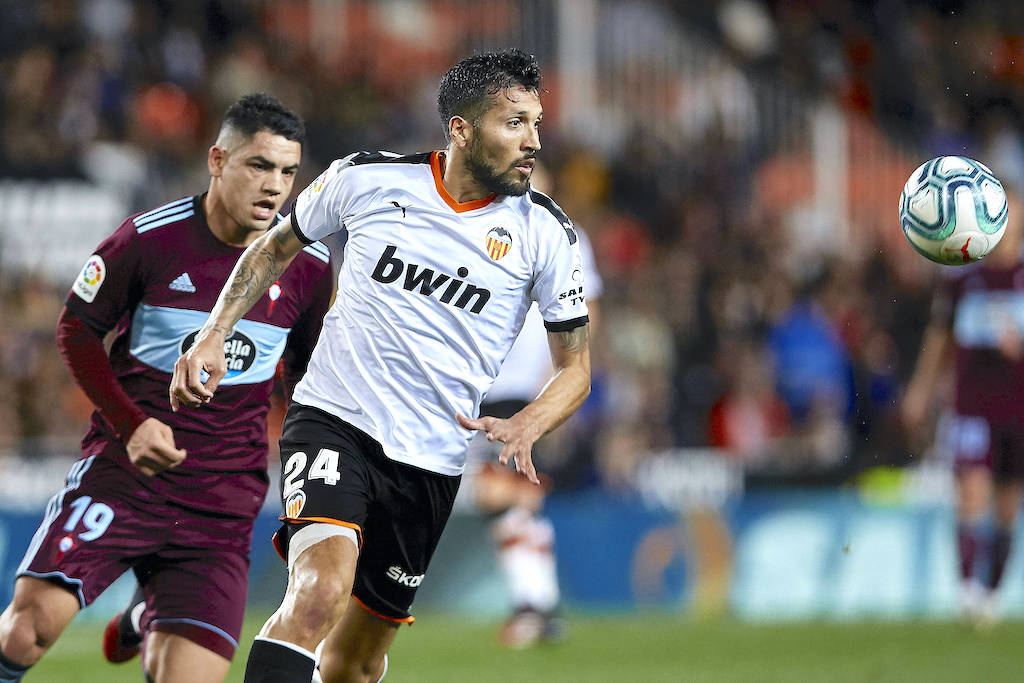 From Spain: Milan hoping to close deal for free agent defender wanted by Liverpool in next week

AC Milan have opened talks with the agent of free agent defender Ezequiel Garay over a move, according to a report.

The Rossoneri have been battling a defensive crisis since the start of the current campaign as they have virtually always had only two of their five centre-backs fit, with Simon Kjaer and Alessio Romagnoli the only real options at present.

As TodoFichajes notes, Garay has been without a club since he terminated his contract with Valencia. In fact, he suffered cruciate ligament injury to his right knee back in February which he knew would sideline him for up to six months, so he asked to be released so that another player in his position could be signed

The Spanish outlet adds that offers have not been lacking since Liverpool, Lazio, Real Sociedad, River Plate and Benfica have shown an interest in the 33-year-old, but Milan are hoping to ‘close the deal next week’.