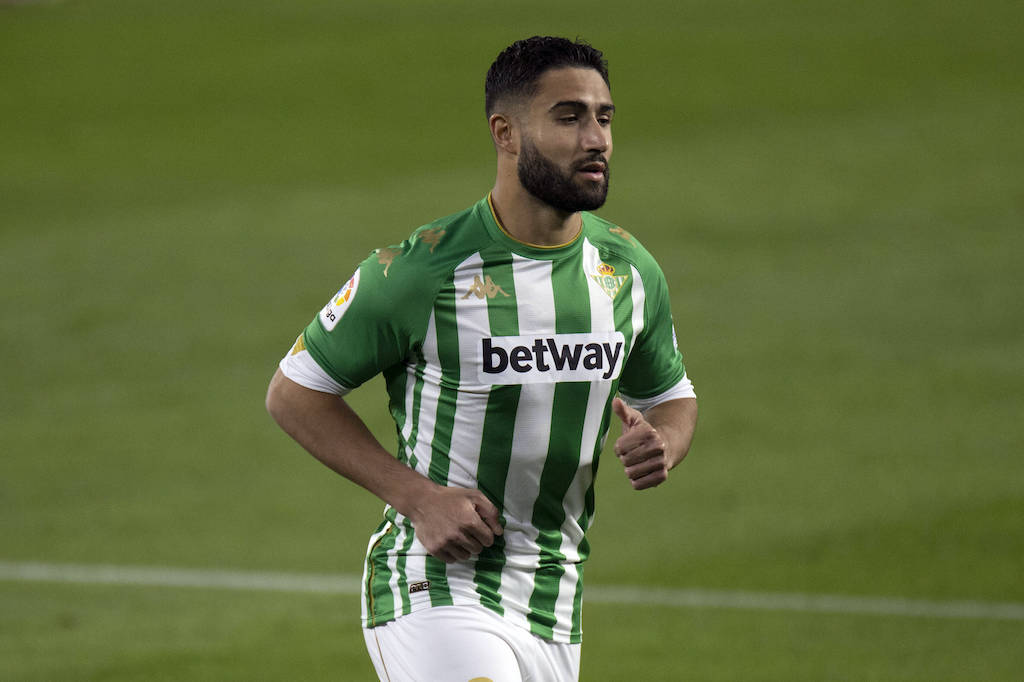 Spanish outlet TF are reporting that Calhanoglu does not plan to sign a new contract and the club will not sell him in the January window, meaning that he is set to leave on a free transfer at the end of the season, with PSG and Manchester United described as the best positioned to sign him.

According to the same outlet, Fekir is the player Milan have chosen to replace Calhanoglu, who not yet decided on a renewal.

The LaLiga side have decided to listen to all offers that arrive for Fekir, who has just one goal and one assist in 10 league games this season so far. The France international has a contract until 2023, but could leave for €30-35m.

Milan are preparing an offer and would not rule out signing him for the second part of the season.