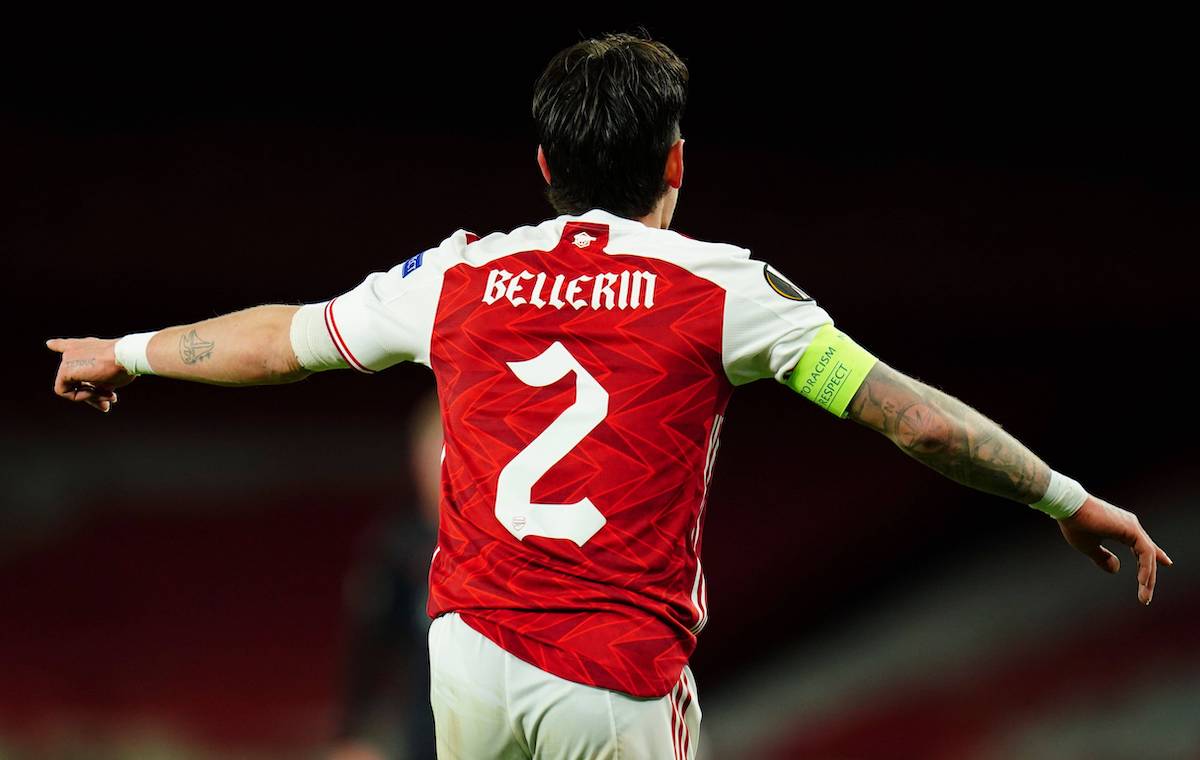 From Spain: Milan in talks over €20m deal for Arsenal man who would replace Man Utd loanee

Hector Bellerin would be happy to join AC Milan this summer as he continues to be linked with an Arsenal exit, a report claims.

The Sun reported yesterday that Bellerin wants a new experience after spending ten years at the Emirates and he wants to move abroad, with Paris Saint-Germain and Milan ‘both monitoring the situation and ready make a move at the right price’, but the report adds that the Gunners want as much as £35m (€40m) to sell.

According to TDFichajes, PSG are in fact closer to securing the return of Serge Aurier for the right-back position which means that Bellerín’s future points to Italy and more specifically to Milan. The player has decided to leave Arsenal this summer and it seems that the option of heading to the Rossonero team attracts him.

The London club are in fact willing to sell for €20m which is somewhat below its real market value, although Milan will try to reach an agreement with the Gunners either to obtain a convenient formula or to lower the fixed price and include bonuses.

Milan have also spoken to his agent and have learned the defender would sign a four-year deal. Without PSG’s competition, Milan have full confidence in signing the Spaniard who would replace Dalot.