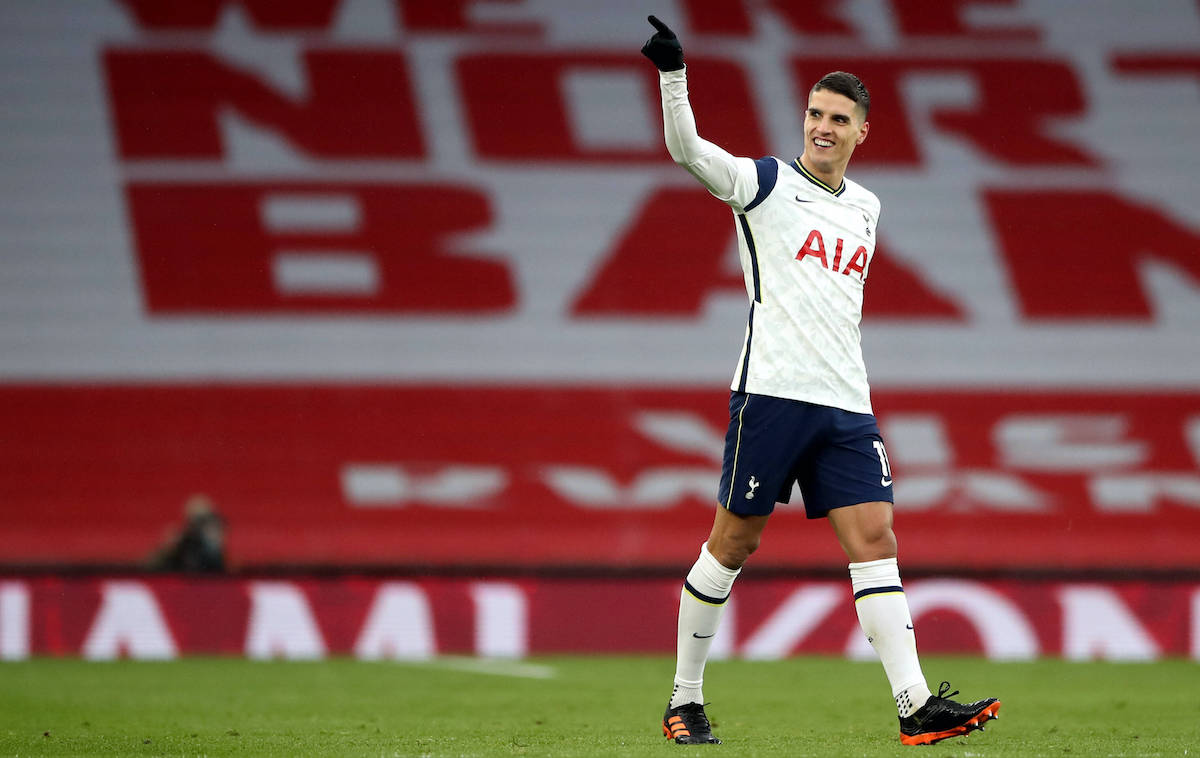 From Spain: Milan in talks over Spurs winger – deal could be closed for €15m in the coming weeks

AC Milan are weighing up an offer for Erik Lamela who could leave Tottenham this summer after eight years in London, a report claims.

The Argentine was a big hit at Roma before he made a €34.5m (as per Wikipedia) move to Tottenham in 2013 as part of a haul of signings that were brought in off the back of Gareth Bale’s sale to Real Madrid, but the 29-year-old has never really lived up to the expectations despite showing some flashes of good form.

Recently, il Corriere dello Sport (via Sport Witness) reported that Lamela’s entourage have ‘already held chats’ with Milan over a potential summer move, with the Rossoneri in the market for a winger. However, top four rivals Napoli have joined the pursuit too and ‘very intense contacts’ have taken place.

According to the latest from TDFichajes in Spain, Milan could launch a concrete move for Lamela, with the Argentine having just 12 months left to run on his contract when the summer comes around.

The report states that ‘negotiations between the two parties are on the right track’ and it is ‘expected that they will be able to close an agreement in the coming weeks’ at around €15m. For their part, Spurs are happy to sell.