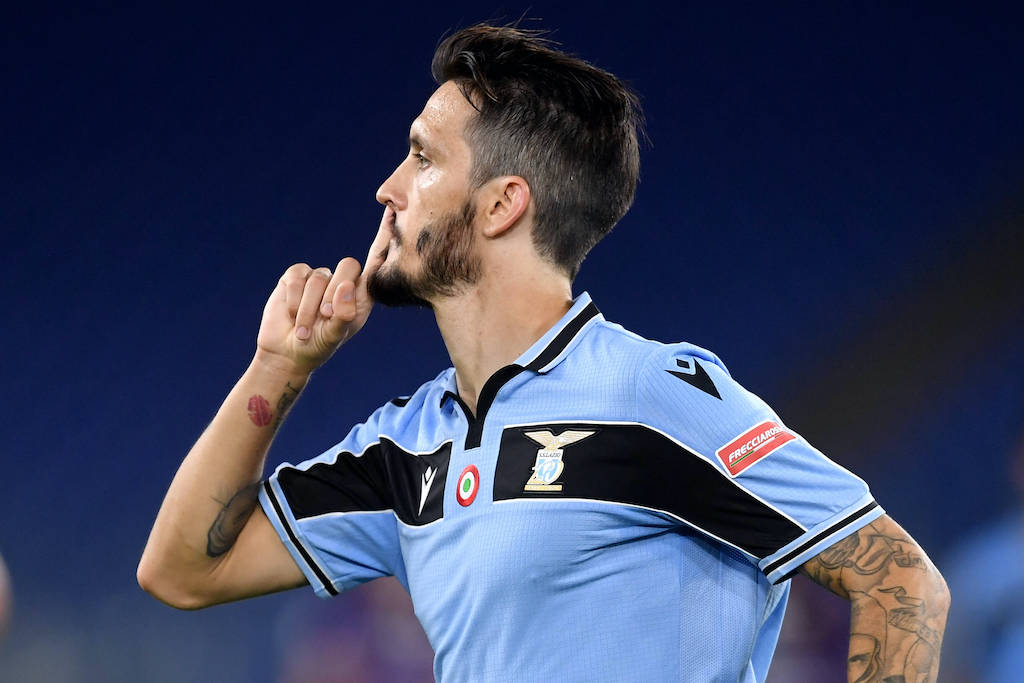 From Spain: Milan in talks with agent of €60m-rated Lazio star who wants move

The agents of Lazio star Luis Alberto are trying to manufacture a move to AC Milan for their client, according to reports from his homeland.

La Repubblica (via MilanLive) reported this morning that Milan have started negotiations for the Spaniard, but the operation is very complicated due to the high costs involved.

Journalist Alessandro Jacobone reported on Twitter first that the Rossoneri have held talks with his agency YouFirst during talks over Davide Calabria’s renewal, while Louis Girardi also claims on Twitter that agent Alvaro Torres has offered Alberto to Paolo Maldini.

He added that Lazio have set a very high asking price though as they want €60m for the former Liverpool man, but the agent is at work with player who has already decided to leave the Roman club.

According to Fichajes.net, the agent is indeed working with the player who wants to change teams, something that opens up the possibility of a move in the January window.

The intention is for the player to leave the capital to play for the Rossoneri, where there is a project where he fits perfectly, the report claims.

The Spanish source adds that Alberto would be a piece that could replace Hakan Calhanoglu, who has not yet renewed.