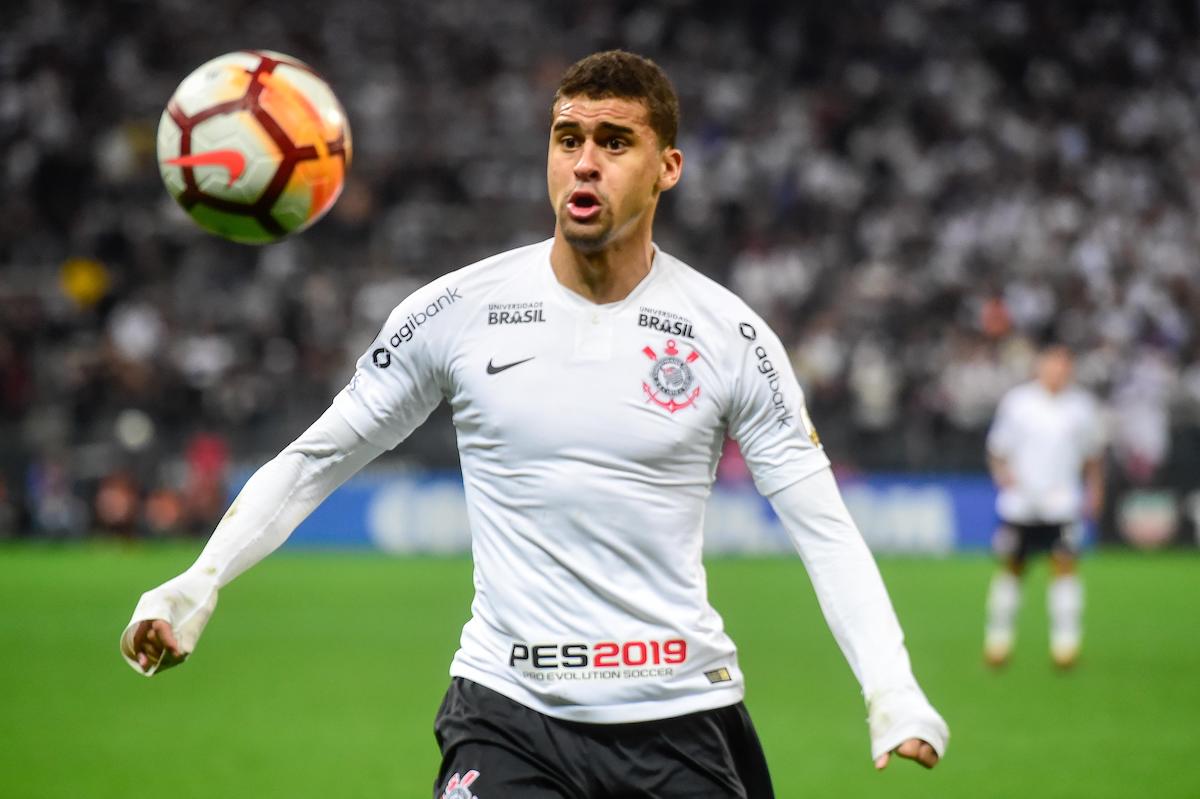 From Spain: Milan in talks with Corinthians over deal for centre-back and have €10m ready

AC Milan are once again shopping in the South American market and have targeted Corinthians centre-back Léo Santos, a report claims.

Despite the fact the Rossoneri have just completed the permanent signing of Fikayo Tomori from Chelsea for a fee widely reported to be €28m, a number of centre-backs continued to be linked given the uncertainty surrounding the future of captain Alessio Romagnoli.

According to the latest from TDFichajes, Milan’s scouting department have provided very positive reports on the 22-year-old central defender Léo Santos. The Brazilian hopes to be able to make the leap to European football soon having shown plenty of promise but having also battled injury problems.

He is a sought-after player on the market as per the source, and the Milan management have already established contacts with the Brazilian club and are willing to offer €10m to sign Santos and make him the latest defender to cross the Atlantic after Leo Duarte.

READ MORE: Cutrone linked with shock return to Milan – the truth regarding the rumours