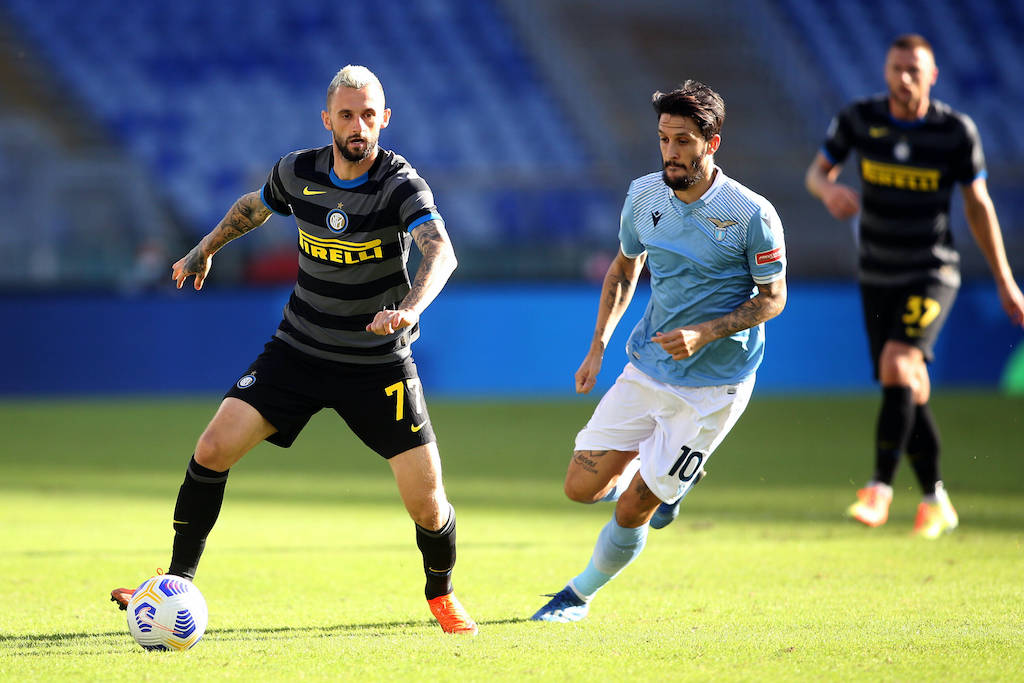 From Spain: Milan in talks with entourage of €50m Lazio star – how the deal could be closed

AC Milan have Lazio midfielder Luis Alberto on their list of targets and some details have emerged as to how they could close a deal.

According to a report from TF in Alberto’s homeland, the Lazio board have decided to sell the 28-year-old playmaker and they wish to do so by no later than next summer due to the tension between Alberto and the management.

They add that he is one of Milan’s goals to reinforce the attacking department, especially if Hakan Calhanoglu were to leave the club. Alberto has a contract until 2025, but this will not be an impediment to negotiate his departure and more after the player publicly criticised the club’s expenses on a private plane while their wages were not being paid.

With a market value of €50m, the report speculates taht Milan could opt for a loan with option to buy, something that would fit into Lazio’s plans.

For the moment, Milan have enquired with the player’s entourage and with Lazio, and it all depends on whether or not the renewal of Calhanoglu is achieved.