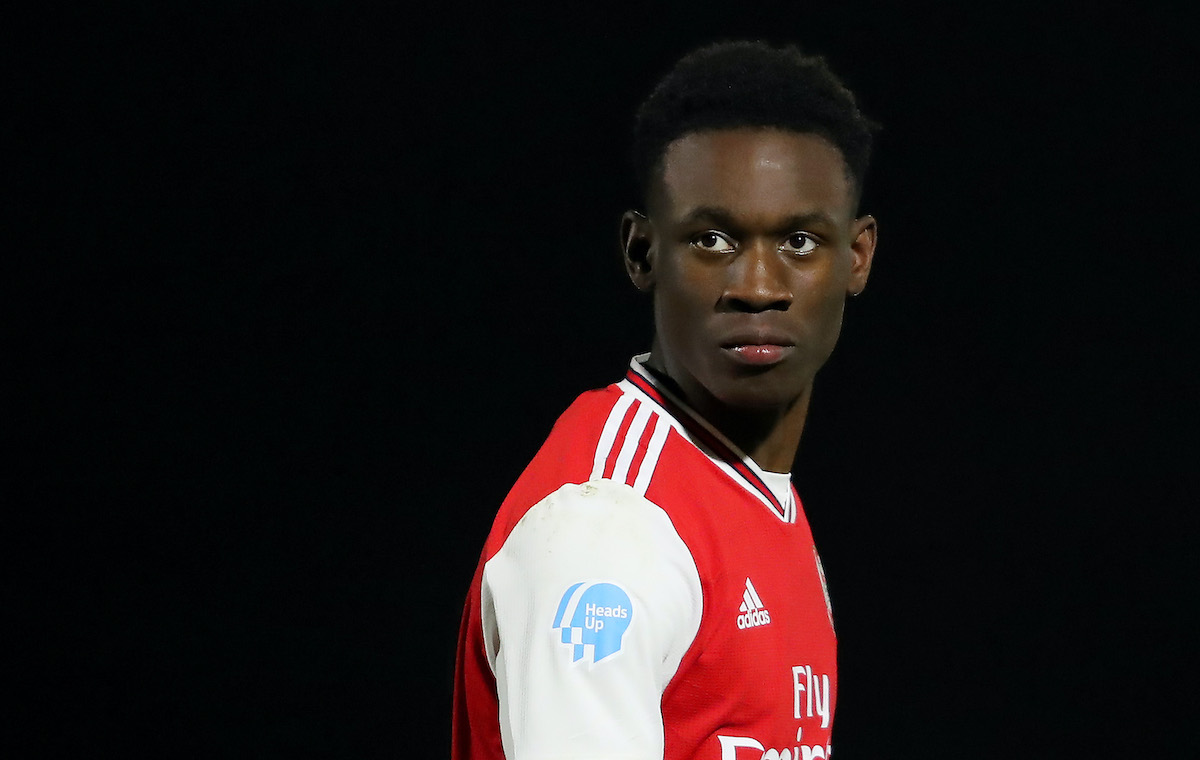 Further confirmations have arrived claiming that Milan are interested in Folarin Balogun of Arsenal, according to a report.

Calciomercato.it reported earlier in the week that the Rossoneri’s market movements regarding the attacking department obviously depend on the possible renewal of Zlatan Ibrahimovic, but Balogun is a potential target as the club eye a long-term heir to the Swede, and it is not the first time the striker has been linked.

Spanish outlet Fichajes.net report, Milan are one of the teams that are the most active in view of the next summer transfer market, and they have already accumulated several transfer markets based on the following guidelines: the targets are young players who are beginning to emerge and who may soon be very valuable assets that continue to grow the club on and off the pitch.

The English centre-forward from Arsenal continues to impress as he has 20 goals and six assists in 45 appearances for the U23s, but it does not seem like a regular place in the first team is coming any time soon for the 19-year-old.

Not only that, but his contract expires at the end of the season meaning he would be free to move on for the payment of a development fee.