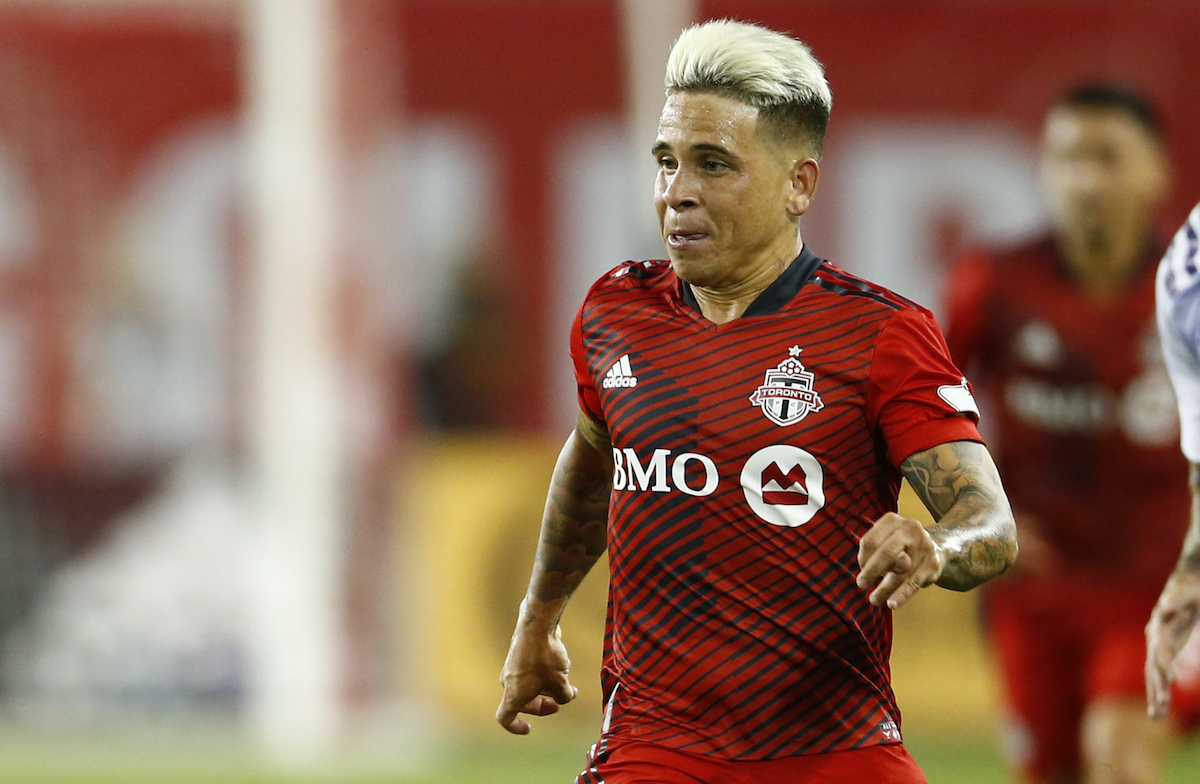 AC Milan are interested in signing Toronto FC striker Yeferson Soteldo in addition to a Real Madrid playmaker, according to a report.

According to TDFichajes, the Milan management are already working on reinforcements for upcoming windows and the pursuit of Isco is well advanced, but the Rossoneri are looking to add a striker to the ranks as well.

That is why Paolo Maldini and Ricky Massara have put Yeferson Soteldo in their sights. The Venezuelan international arrived last April in the MLS from Santos and racked up 3 goals and 6 assists this year in 22 appearances.

He was actually linked with Inter before he decided to try the MLS but now the possibility of landing on the other side of the Navigli has arrived. Toronto paid €6m to sign the 24-year-old and do not want to sell, but everything will depend on the offer they receive, while the operation would take place next summer.

READ MORE: Pioli grants squad a day of rest – Giroud and Ibrahimovic hoping to be available vs. Verona