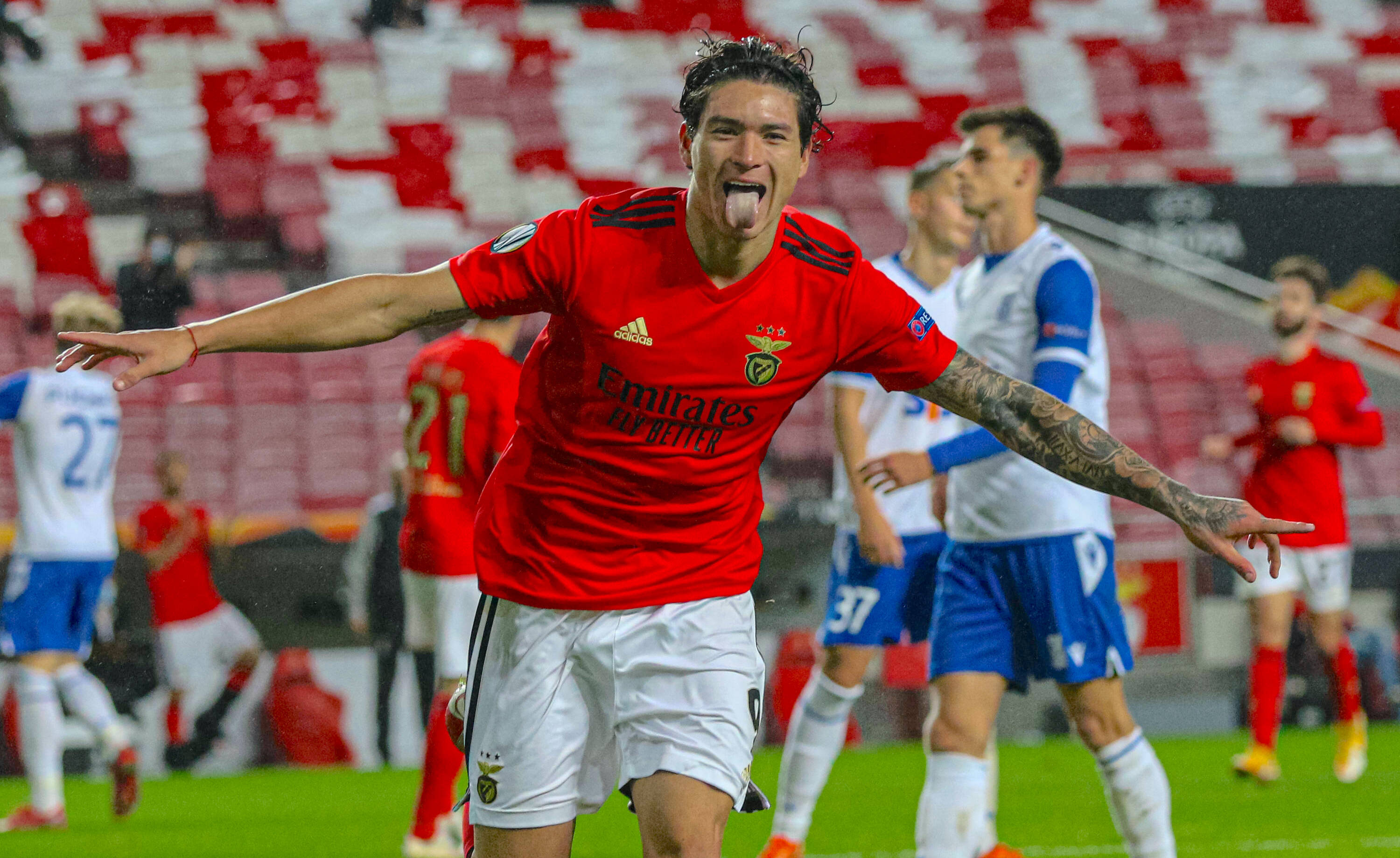 AC Milan face some intense competition in the race to land Darwin Nunez of Benfica, according to a report from Spain.

There are now a number of different reliable sources reporting that the Rossoneri want to sign a new centre-forward this summer; a young profile capable of alternating with Zlatan Ibrahimovic – who looks set to renew for another year – allowing him to manage his work load before taking to baton from the Swede when he retires.

La Gazzetta dello Sport (via MilanNews) reported that Milan are very attentive to young talents around the world and for this reason – thanks to their scouting department – the club are also closely following Darwin Nunez. Although he only joined the Portuguese team in the last summer window, there is already the impression that the Uruguayan forward could leave after just a year.

According to Fichajes, Benfica are close to tying up the signing of Diego Costa and therefore Milan believe there is an opening to swoop for Nunez, whose price tag is €50million. However, the source adds that FC Barcelona, ​​Real Madrid and Manchester City are also keen but all three are under FFP pressure, which means it could be an exciting race.