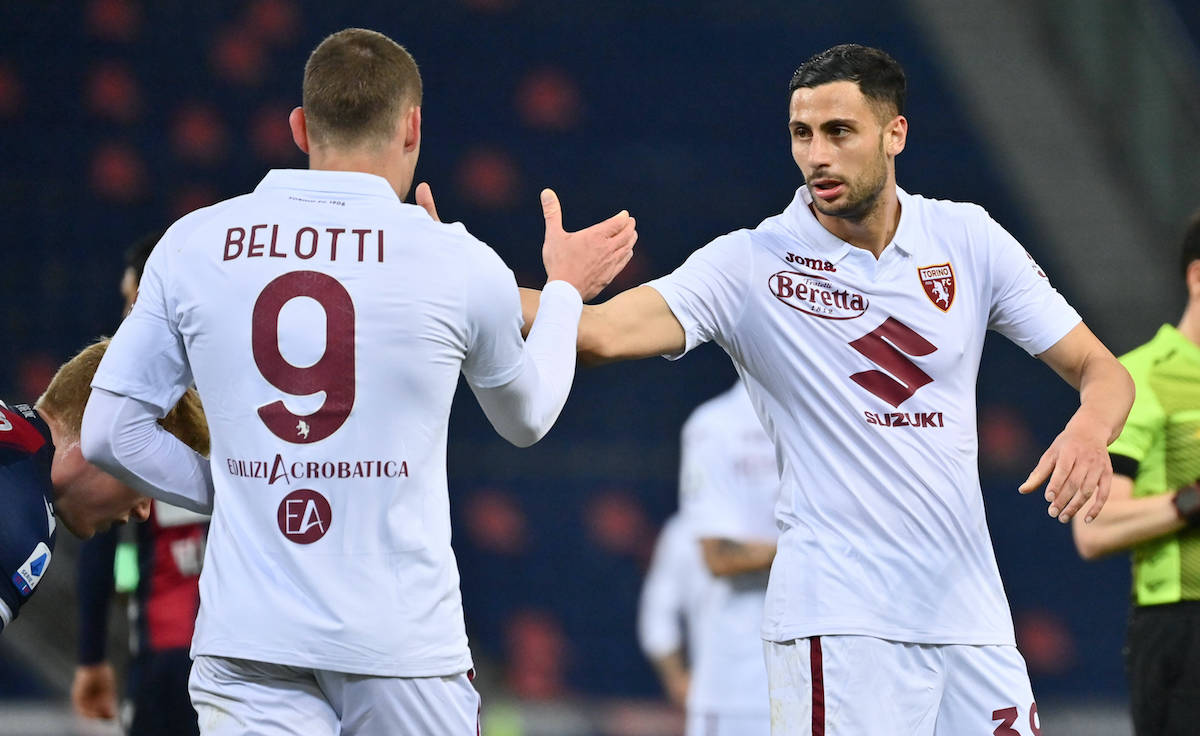 From Spain: Milan, Juventus and Atletico Madrid in the running to land €30-40m man

AC Milan face intense competition if they are to land Torino striker Andrea Belotti during the upcoming summer window, a report claims.

Numerous sources are reporting that the Rossoneri desperately want a new centre-forward after Zlatan Ibrahimovic’s one-year renewal was confirmed, in order to allow the Swede to better manage his work load and to give guarantees that Leao and Mandzukic so far have not.

Gianluca Scamacca, Donyell Malen and Dusan Vlahovic are among those who have been repeatedly linked with Milan, but the links to Belotti date back to 2017 and have been ongoing ever since. With his contract expiring in 2022 a crossroads of sorts is approaching where he must either pen a new deal or Torino may look to sell to avoid losing him for free.

If they were to sell, there seems to be no shortage of suitors as in Spain, Fichajes.net (via MilanLive) report that €30-40m will be needed to snatch him from Torino this summer. The portal confirms that Milan are among the interested teams but are not the only one, as Juventus and Atletico Madrid are also keen.