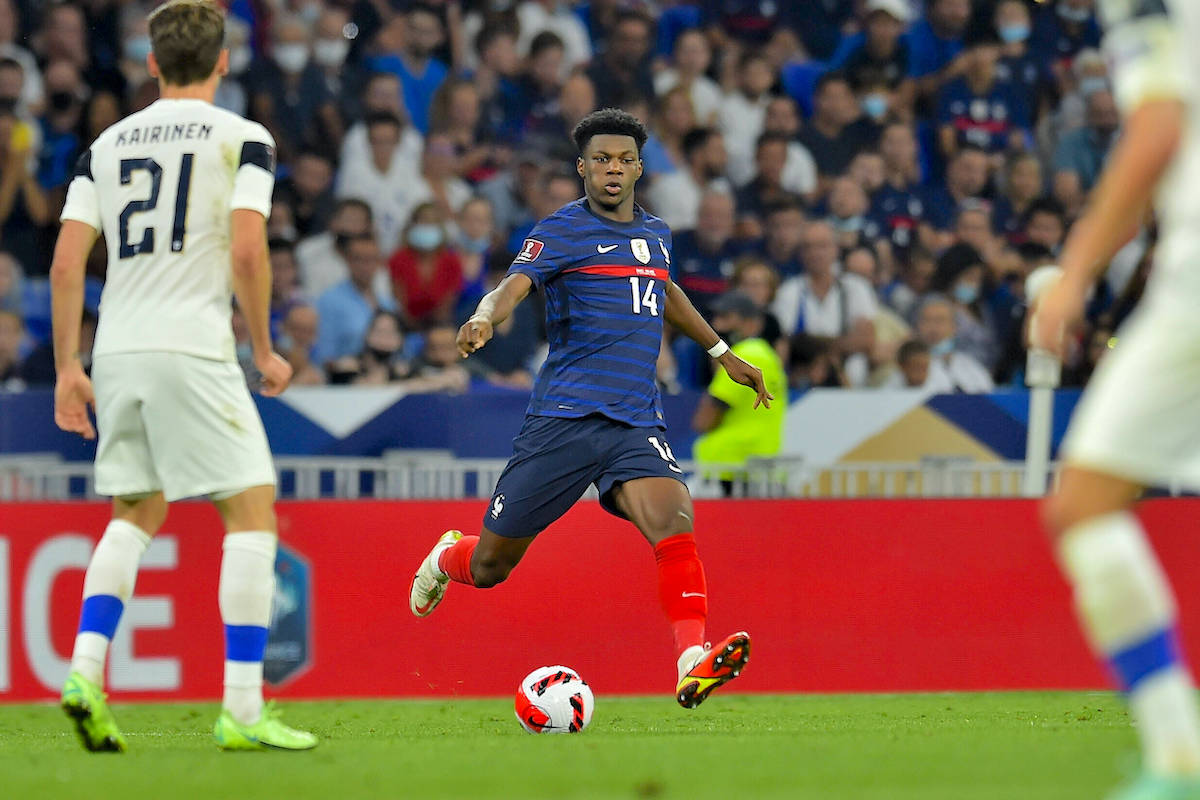 From Spain: Milan, Juventus and Inter all serious suitors for Monaco midfield ace

AC Milan and two of their major rivals have Monaco midfielder Aurélien Tchouaméni firmly on their radar, according to a report.

France is a place that Milan have repeatedly shopped in recent windows as the squad has taken on an increasingly French flavour, and chief scout Geoffrey Moncada plus sporting director Ricky Massara always cast an eye on the latest Ligue 1 talents.

The midfielder has emerged as a young star at Monaco – the latest in their production line – and Fichajes reports that many top clubs in Europe are looking into the possible signing of the midfielder, especially in Serie A where he has ‘three serious suitors’.

Juventus, AC Milan and Inter all have the player on their radar and could try to land him either in the January window or next summer. At just 21 years of age, he has racked up three caps for France showing how highly he is thought of.

For the Rossoneri, it must be noted that the club are probably taking stock of potential future replacements for Franck Kessie. 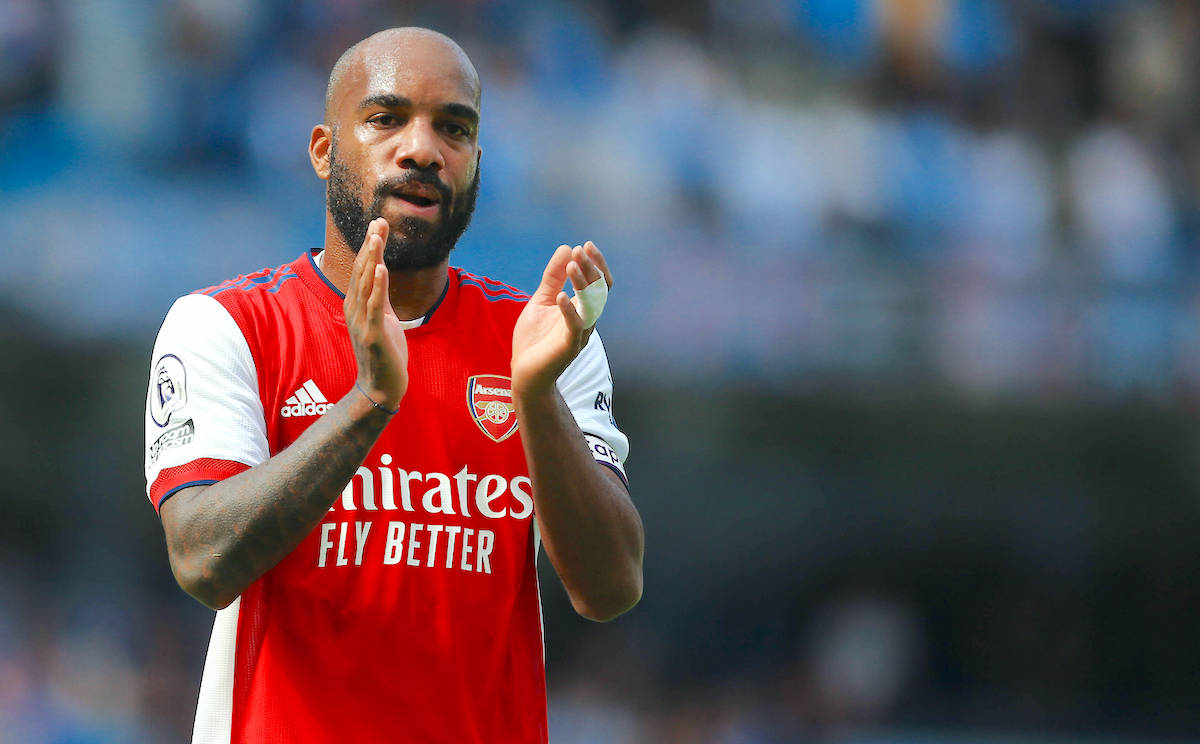