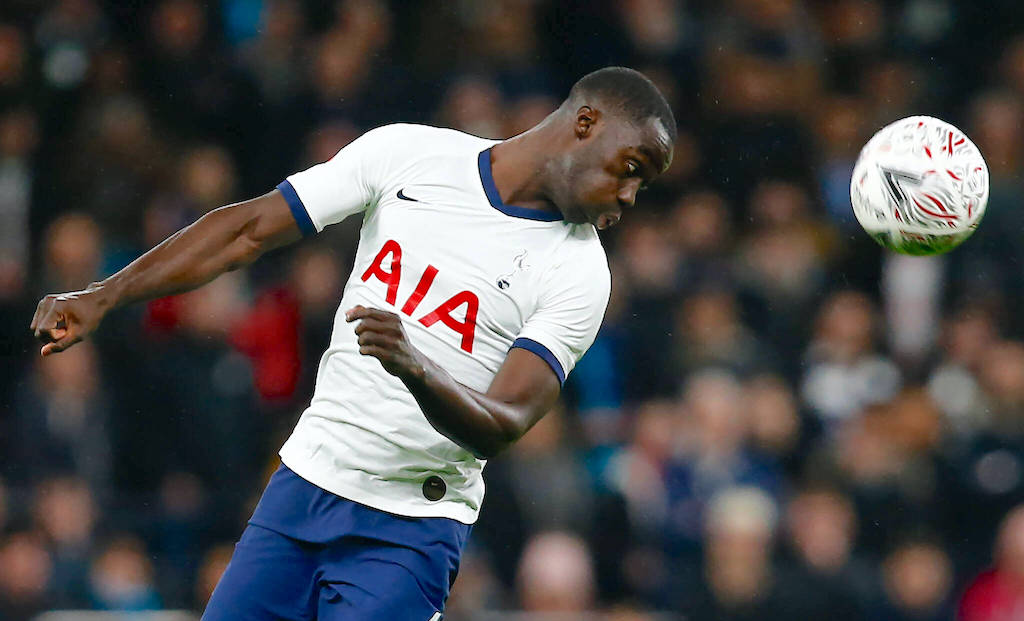 From Spain: Milan, Liverpool and Dortmund all interested in €45m out-of-favour Spurs man

The Sun reported on Sunday that Milan have been alerted by the fact that Spurs are open to offers for the 24-year-old, who they paid £42m (around €45m) for back in 2017 to sign him from Ajax.

It is no secret that the Rossoneri are in the market for a new centre-back having failed to sign one during the summer mercato, and Sanchez ‘is one of their options’ with Mourinho happy to sell the Colombian and raise funds.

According to Fichajes.net, Milan are a genuine option because they might be open to a loan formula, plus he could take advantage of physicality and speed and adapt to Serie A easily.

However, it is not just Milan who alert to the situation as Juventus, Borussia Dortmund and Liverpool have placed him on their wish list due to the problems they have with their respective centre-back departments.

Everything will depend on what Tottenham want to do with the player, but as we motor towards January a decision should arrive soon.