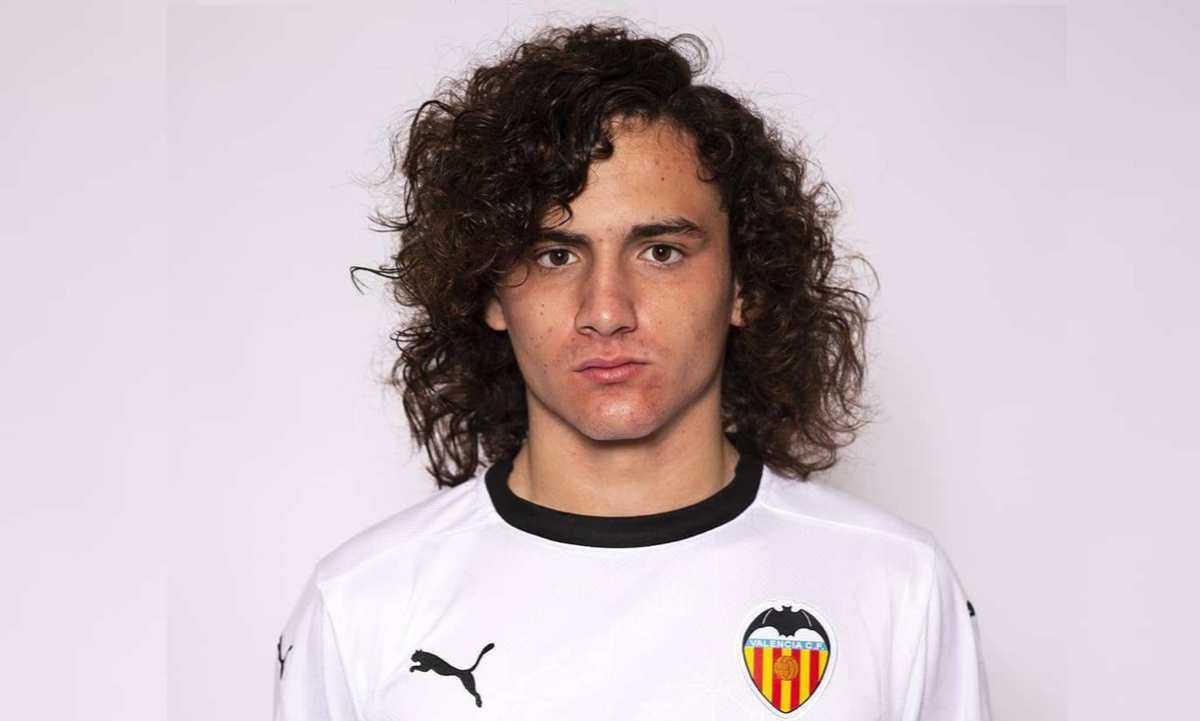 AC Milan are one of a number of top European clubs interested in signing Fabio Blanco from Valencia, according to a report from Spain.

Mundo Deportivo reports that virtually all of Europe’s elite clubs are interested in the 17-year-old, who is out of contract in June and because of his potential represents an exciting potential coup for the clubs in the running.

The two most renowned clubs in Spain in Barcelona and Real Madrid are big admirers of the right winger, who plays for Valencia’s U19 side as well as having appeared for the Spanish national team at U16 level. and Europe are ready to battle for the very young Fabio.

However, Manchester City, Manchester United and Chelsea have also targeted the teenager but in this case the negotiations seem somewhat impossible as Brexit prevents the transfer of minors (players under 18 to England).

Juventus and Milan are both mentioned as having an interest in landing Blanco as are Bayern Munich and Borussia Dortmund, so it seems that half of Europe are keen on a player compared by some to Ferran Torres.