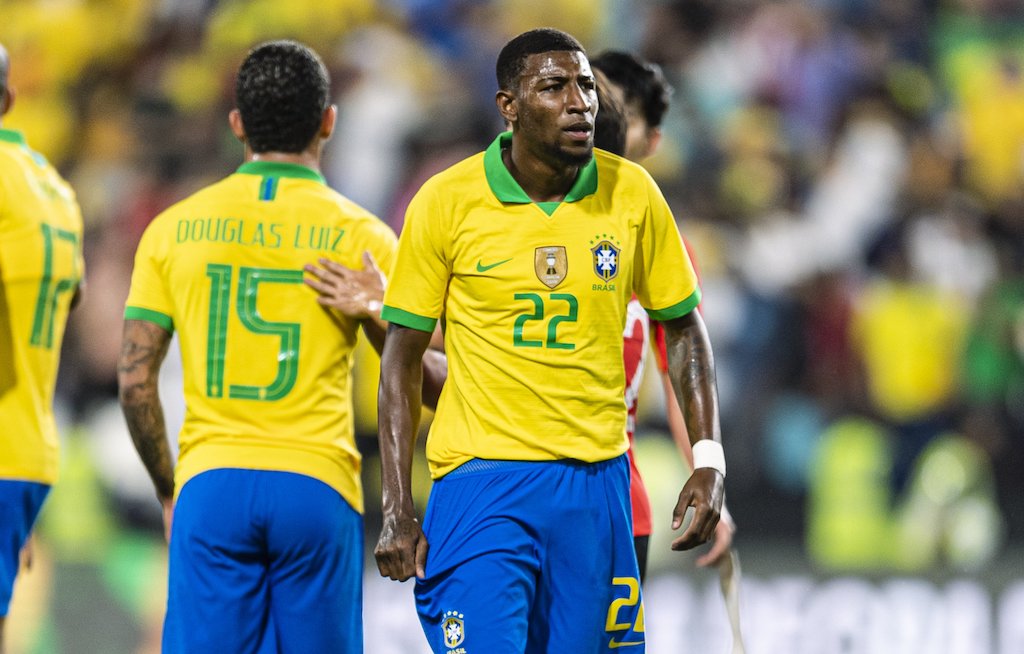 AC Milan have overtaken Paris Saint-Germain in the race to land Barcelona-owned full-back Emerson Royal, according to a report.

The Rossoneri have been linked with a move for Emerson since last summer when it seems certain that the management would sign a new right-back to upgrade on Davide Calabria and Andrea Conti, but the former has had an excellent season so far.

Rumours have resurfaced though that Emerson could come in as a back-up/rotation option, and Spanish outlet TF claim that Milan are leading the race to sign the Brazilian.

PSG were considering signing the defender in the most recent window but Barca could not accept his departure as it was not profitable, since they would have paid Real Betis almost half of the transfer in compensation for terminating the loan contract earlier.

The Rossoneri are now on pole position and the Emerson is clear about wanting to continue his career at Milan, as he would arrive to occupy the spot which will open up when Diogo Dalot returns to Manchester United after his loan.

Milan would pay about €25m for his signing, a good amount of which a good part will go to Real Betis, while the formula – such as a potential loan with option or obligation – is not mentioned.