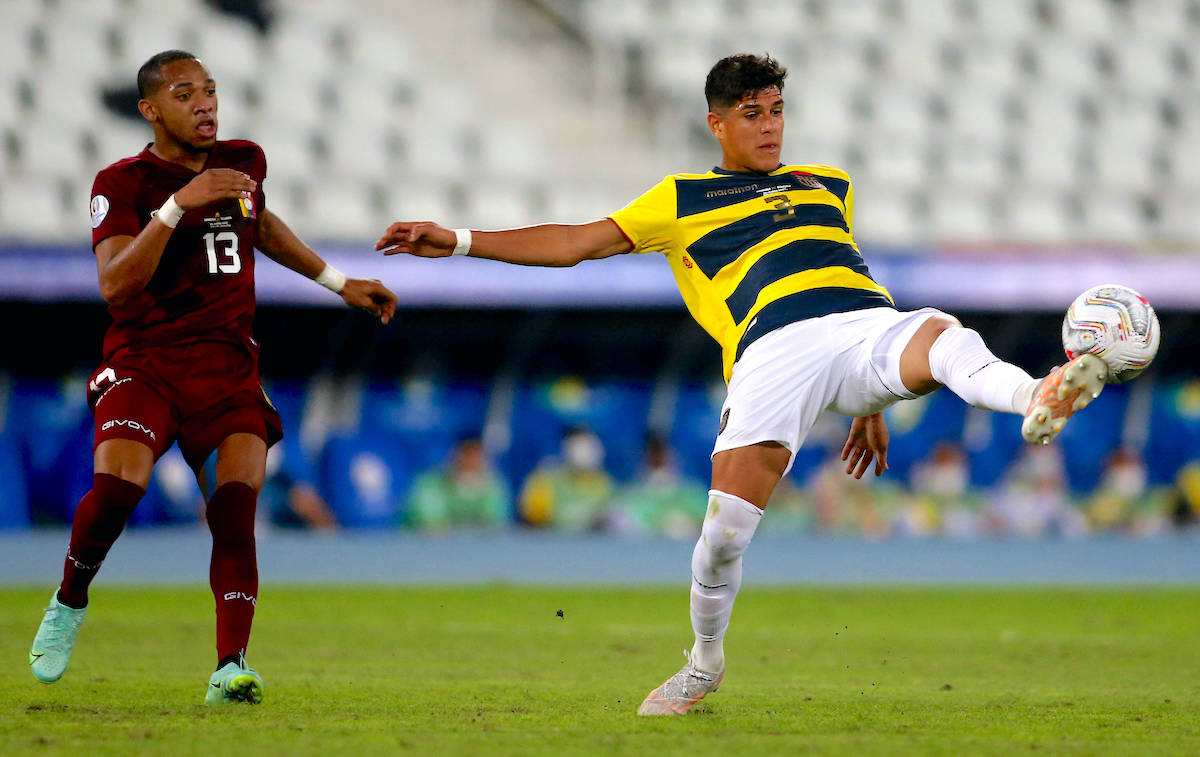 From Spain: Milan, PSG and Bayern Munich all keen on €10m-rated Ecuador starlet

AC Milan are one of several top clubs to have taken an interest in 19-year-old Talleres defender Piero Hincapié, according to a report.

The latest from Mundo Deportivo in Spain claims that the young Ecuadorian central defender is attracting the attention of several European teams as he is playing in the Copa América with his national team at present and has so far impressed.

They cite Estadio Deportivo in claiming that Atletico Madrid and Real Betis Balompié are closely following the defender, who can act both as a centre-back and as a left-back if needed. There are many more teams who are in pursuit too such as Milan, Newcastle, Celtic, PSG, Bayern Munich, RC Lens and AS Roma.

Hincapie has played the three games for Ecuador and Talleres have sniffed a potential buyer’s market to set an asking price of €10m for the teenager, but the Argentine club only own 50% of the rights of the Ecuadorian.