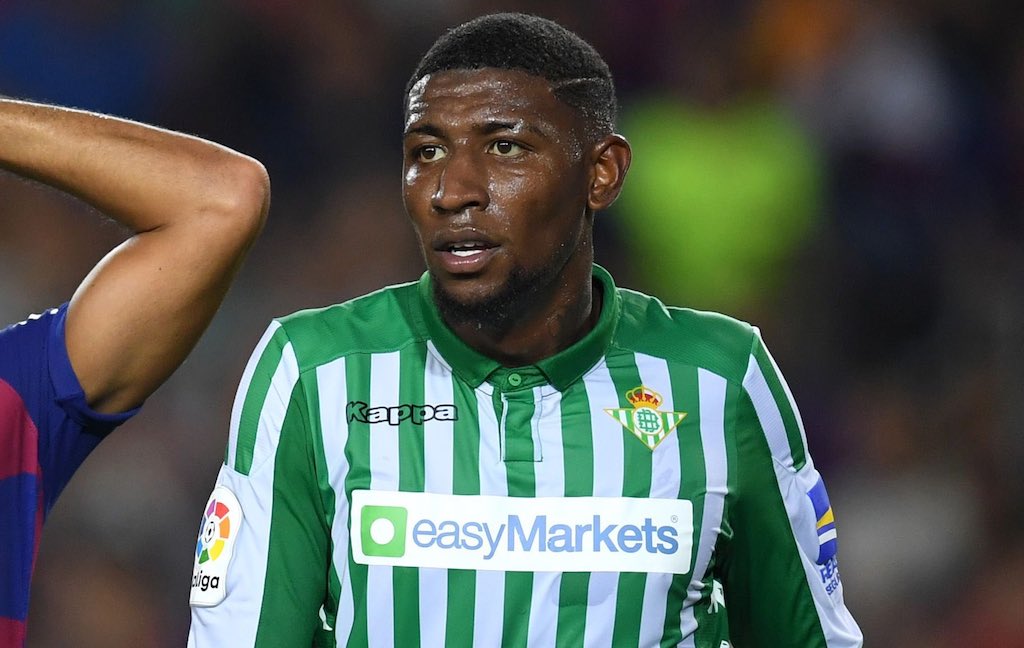 From Spain: Milan, PSG and Spurs all in the running to land €30m Barcelona defender

AC Milan are still among the teams interested in signing Barcelona full-back Emerson Royal this summer, a report claims.

As Mundo Deportivo writes, Emerson is currently in a shared ownership agreement with Barcelona and Real Betis – where he is on loan until the summer – and he is one of the players that Jose Mourinho has requested that Tottenham sign.

PSG, Bayer Leverkusen, Inter and Milan among others ask insistently about the Brazilian, the source claims, while they also cite newspaper Il Resto del Carlino who claim that Bologna is willing to make him a star signing, perhaps as an investment for the future, especially if the financial backing of a new investor is confirmed.

Barca boss Ronald Koeman likes Emerson, but his uncertain future at Barça could influence things while the club’s financial needs suggest a sale.

Barça and Betis half bought Emerson from Atlético Mineiro in 2019 for €12m (€6m each). The latter kept him on loan for two years and Barça – with whom he signed a contract for five seasons – are set to welcome him back for preseason as things stand.

The Catalan side would like to recover their investment and give themselves a profit of €3-4m. When his transfer to Milan was being negotiated last summer, the board of directors at that time raised his price to €30-32m to obtain profitability.