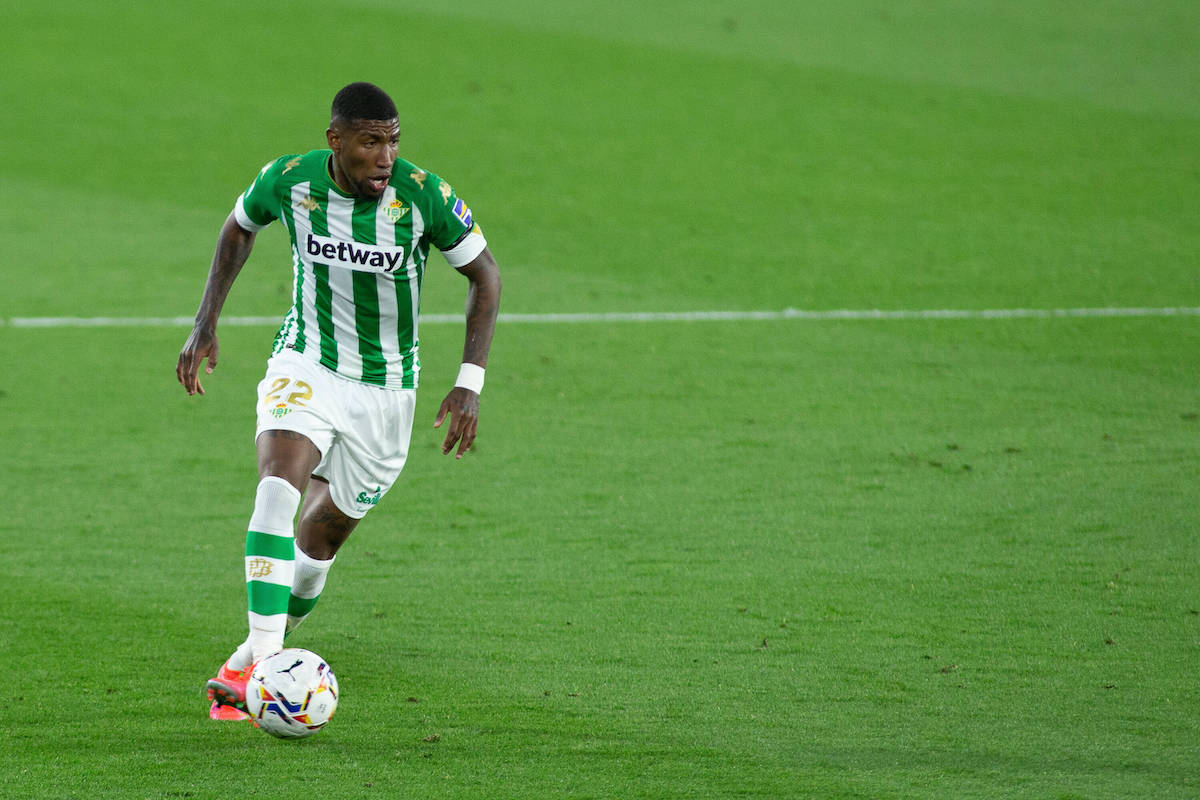 From Spain: Milan, PSG, Arsenal and Leverkusen all interested in Brazilian full-back

AC Milan remain in the running to land Barcelona right-back Emerson Royal but the competition to sign him is tough, a report claims.

There have been persistent reports among a number of different media outlets suggesting that Milan are looking for a new full-back who could come in and replace Diogo Dalot, whose loan expires at the end of the season leaving a gap in the squad.

According to the latest from Mundo Deportivo (via MilanNews), the profile of Emerson Royal is still among the players that Milan are tracking for that particular area, but he is coveted by several teams. In addition to the Rossoneri there is also the interest of Arsenal, West Ham, PSG and Bayer Leverkusen.

Emerson is currently on loan at Real Betis where he has been since the beginning of last season, though his two-year loan does expire in June and a decision will be made regarding his future.