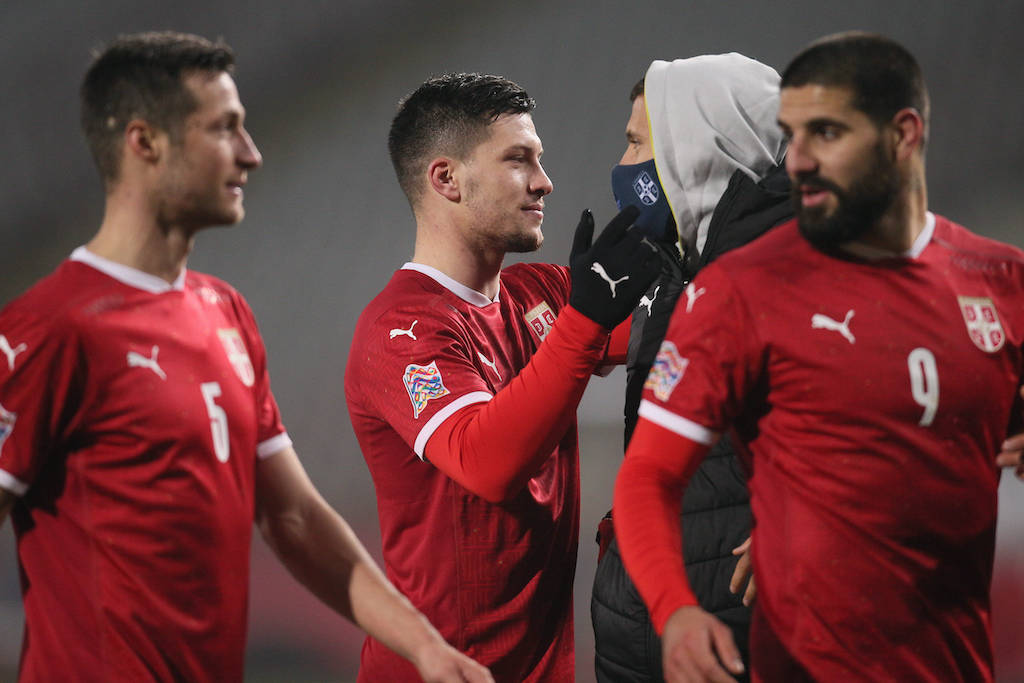 AC Milan are interested in signing a new striker in January and Real Madrid’s Luka Jovic is a target once again, according to a report.

There are conflicting reports in the media at the moment regarding whether Paolo Maldini, Ricky Massara and the rest of the management will try and swoop for a new centre-forward to help cover for Zlatan Ibrahimovic and help him manage his workload.

According to a report from Spanish outlet TF however, Milan have once again re-ignited their interest in signing Luka Jovic, a player who has not performed since his €60m move to Real Madrid, who will now study any offer that arrives.

Milan has Jovic among its priorities for the winter market as they believe that the Serbia international offers guarantees as a deputy to Ibrahimovic. However, the Rossoneri could not afford the economic cost of a permanent transfer so the formula they would propose will be a loan until the end of the season.