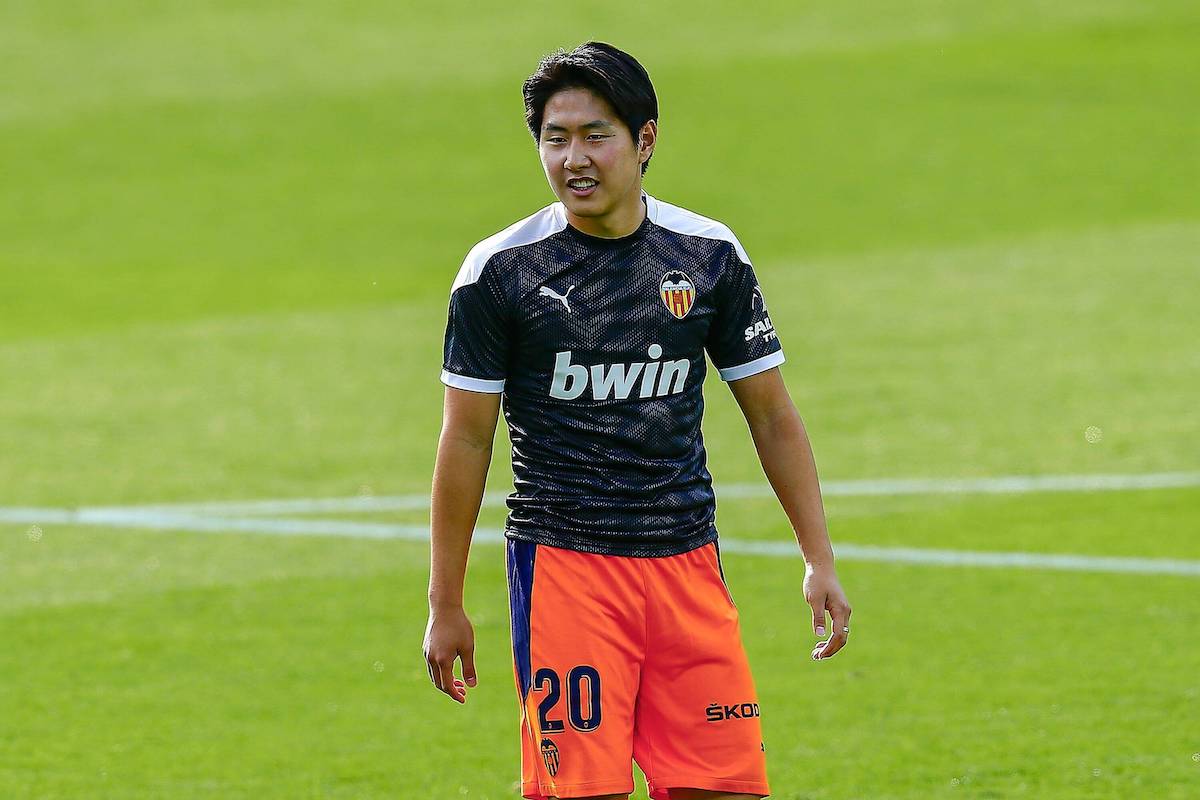 From Spain: Milan register interest in 20-year-old Valencia playmaker who wants to leave

AC Milan continue to be attentive to young talent and have set their sights on Valencia playmaker Kang-In Lee, according to a report.

According to reports in Spain from the Valencian newspaper SuperDeporte (via PianetaMilan), Milan are among the clubs very interested in buying the South Korean attacking midfielder. He came through the Valencia youth sector but appears ready for a new experience, as his contract will end on on 30 June 2022 and he would like to change clubs.

The player racked up 1 goal and 4 assists in 27 games between LaLiga and the Copa del Rey last season, and he will go to the Tokyo Olympics with his country from 22 July to 7 August and does not want to return to Valencia once the tournament is over.

With doubts over whether Brahim Diaz will come back for another season from Real Madrid, it could be that Maldini and Massara have lined the 20-year-old up as a replacement.

READ MORE: Milan consider duo to be untouchable despite interest from PSG – UCL a favourable factor