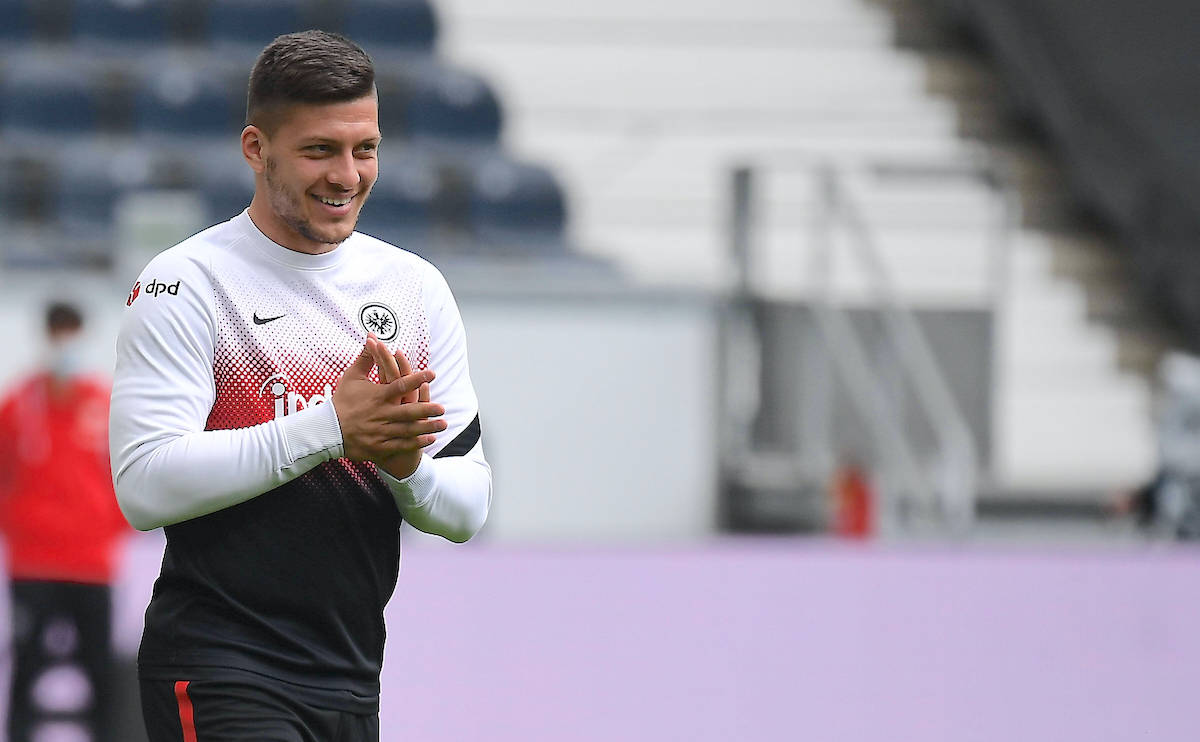 From Spain: Milan reignite interest in Real Madrid striker who could be available for €25m

Real Madrid striker Luka Jovic has once again emerged as a potential target for AC Milan ahead of the summer, a report claims.

Having been repeatedly linked with Milan over the last couple of windows, TDFichajes in Spain reports that Jovic is one of the preferred options for Milan as they look to reinforce the strike department ahead of a return to the Champions League.

Paolo Maldini and Stefano Pioli consider the Serbian forward one of the most attractive possibilities on the summer market in terms of value for money and the Rossoneri know that Real Madrid want to get rid of the striker, who is currently on loan to Eintracht Frankfurt.

Although the Bundesliga side want to keep him, Los Blancos want to recover part of the €60m investment they made to sign him, so the best option for them is a sale to Milan. The Diavolo will request the loan of the 23-year-old until the end of next season with an option to buy set at €25m.

The two clubs will sit down to talk in the coming days about several operations, including the future of Brahim Díaz, and it seems as though Jovic will also be discussed.

READ MORE: AFCON schedule forces Milan to look for another midfielder – the identikit and one target