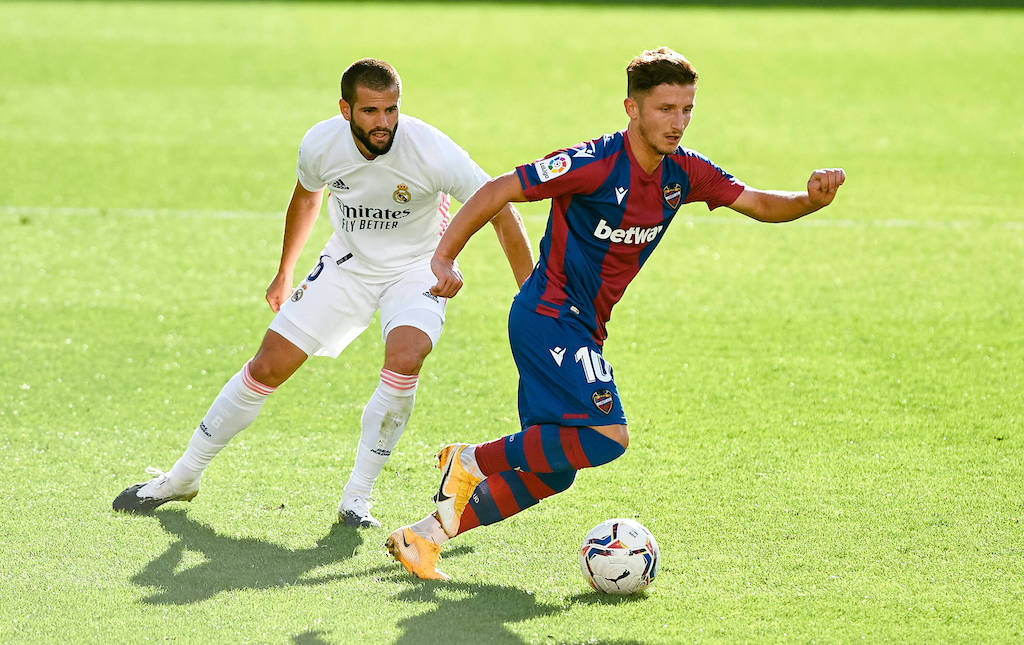 From Spain: Milan resume negotiations over signing of Real Madrid man – the situation

AC Milan have not given up on the idea of signing Real Madrid defender Nacho Fernandez, according to a report.

Calciomercato.com reported on Friday that the Milan management seriously thought about Nacho as a reinforcement for the defensive department towards the end of the window.

According to Spanish outlet TodoFichajes, a winter exit cannot be ruled out for Nacho given that he has not amassed much playing time despite the injury issues, as the Spain international wants to play a leading role somewhere.

Milan did indeed ask about Nacho over the summer and have now resumed negotiations with Los Blancos, while Madrid’s stance is that they would accept his departure from if a good offer was submitted.

Nacho has a contract until June 2022 and at 30 years of age there are no signs of a possible renewal, so it is in Real’s interest to try and raise some funds too.