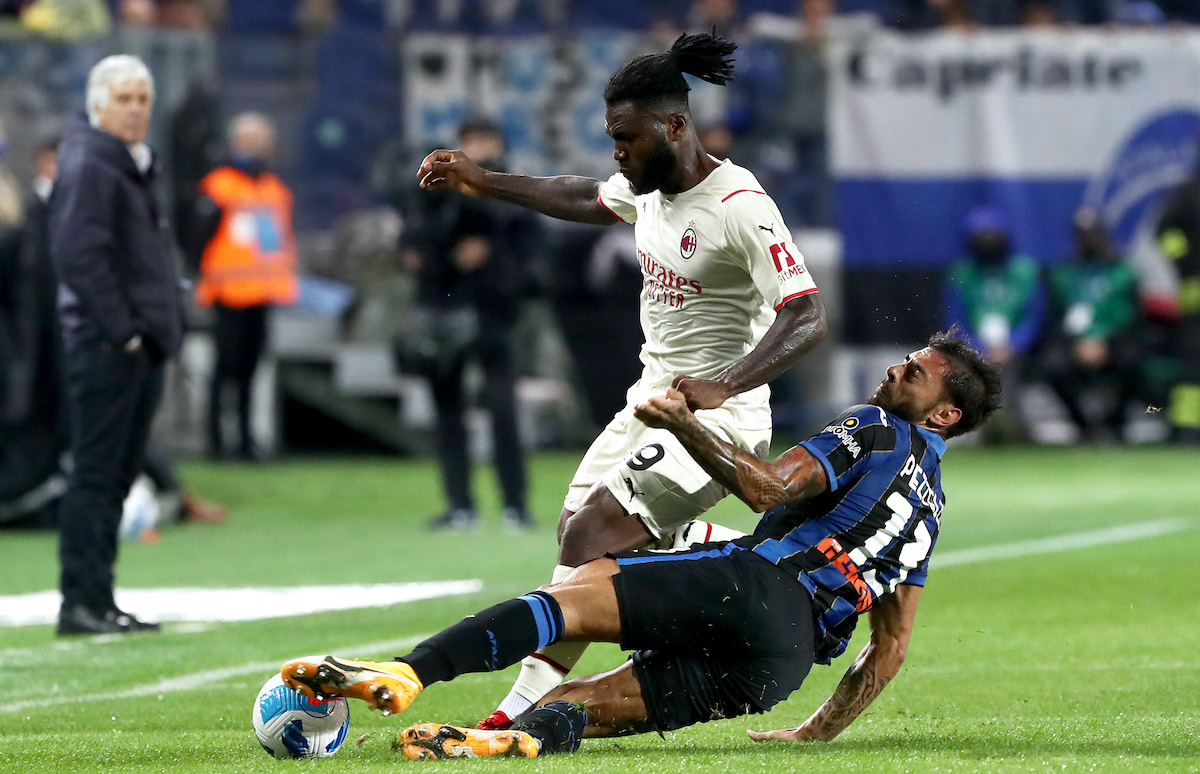 AC Milan midfielder Franck Kessie has yet to decide is future but is attracting a lot of interest from clubs abroad, a report in Spain claims.

Mundo Deportivo writes that Barcelona are now in the running to land Kessie, who is highly sought-after following a campaign with 13 goals last season. PSG and Liverpool are also following his situation and before Sunday’s game in Bergamo, where Milan beat Atalanta, Kessie’s agent responded: “Ask the management, I’m here for the game.”

The next few weeks will be decisive in understanding whether an agreement can be reached. If not, Milan could sell the player in January for at least a few million so as not to lose him for nothing just as they did with goalkeeper Gianluigi Donnarumma and midfielder Hakan Calhanoglu this summer.

In the meantime, Kessie put in a good performance in the double pivot alongside Sandro Tonali to help his side capture three huge points in Bergamo.

READ MORE: Pioli the great architect of Milan’s revival but renewal of contract can wait