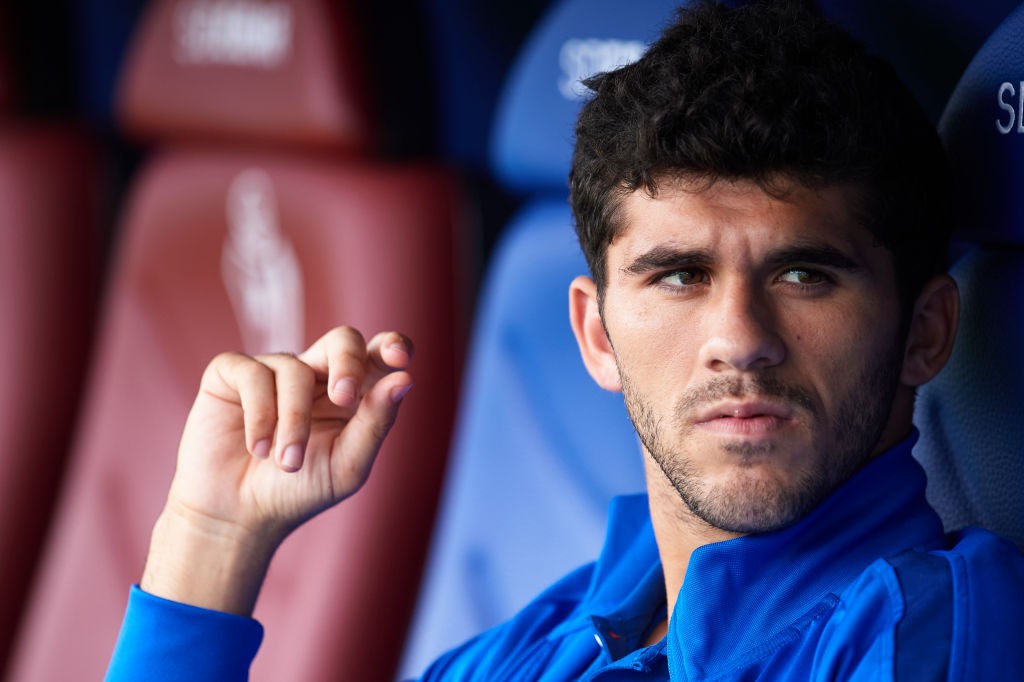 AC Milan are monitoring the situation regarding Barcelona midfielder Carles Alena, who is reportedly attracting strong interest from Real Betis.

One area they Milan could look to reinforce in January is the midfield, with strong links to Barcelona’s Ivan Rakitic who is seemingly surplus to requirements under Ernesto Valverde.

However, it is Rakitic’s team-mate Alena who is most firmly linked with an exit at the moment, and Calciomercato.com recently claimed that Milan and Spurs are the frontrunners for his signature.

A report from the same outlet claimed that Milan ‘remain vigilant’ regarding Alena, who could leave the club on loan to gain more experience.

However, according to an update from Mundo Deportivo – as cited by MilanNews.it – Alena is evaluating the possibility of leaving the Catalan side but with Betis on the verge of signing him.

The Seville-based club has made an accelerated attempt for the Spanish talent, and with Milan currently divided between the Ibrahimovic affair and the pursuit of Jean-Clair Todibo, they are monitoring the situation in search of a final chance to steal in.