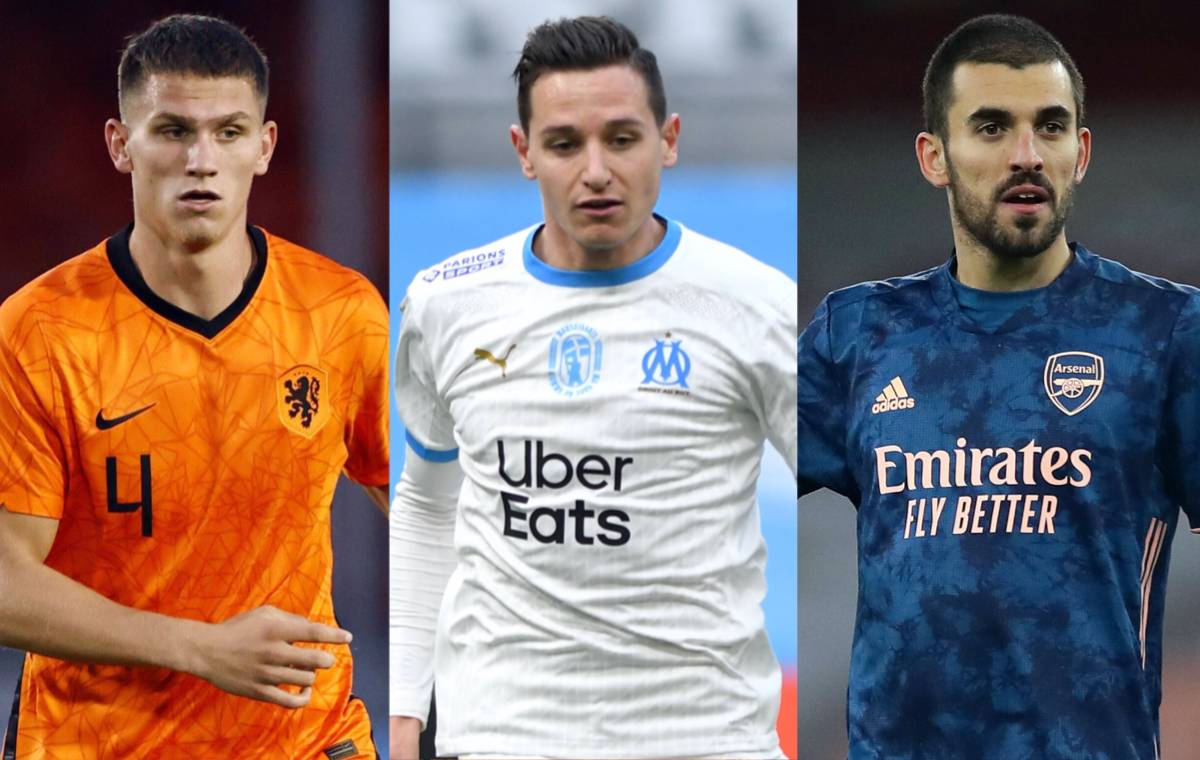 AC Milan want to secure a reinforcement of quality in each department should they secure qualification for the Champions League, a report claims.

With six games still to play and a small gap to fifth place it is uncertain whether the Rossoneri will indeed make the top four despite having been first for most of the season, but planning is underway to raise the level of the squad in case they do.

According to Fichajes (via CM.it), Milan will focus on three profiles if they secure a top four spot. The first name is that of Sven Botman of Lille, and positive relations with the French club could help the Rossoneri land the centre-back, but at least €35m is needed. There is no lack of competition but the sale of Romagnoli could help.

The source also confirms the interest in Florian Thauvin, who has not yet renewed his contract with Marseille and will be free to leave on July 1. The final profile is Real Madrid midfielder Dani Ceballos, who should return to Madrid after his experience at Arsenal. The Spaniard is seen as the right name to add creativity to the midfield department.

READ MORE: Pioli discusses Milan’s ‘project’ regarding Leao and what is ‘difficult to establish’