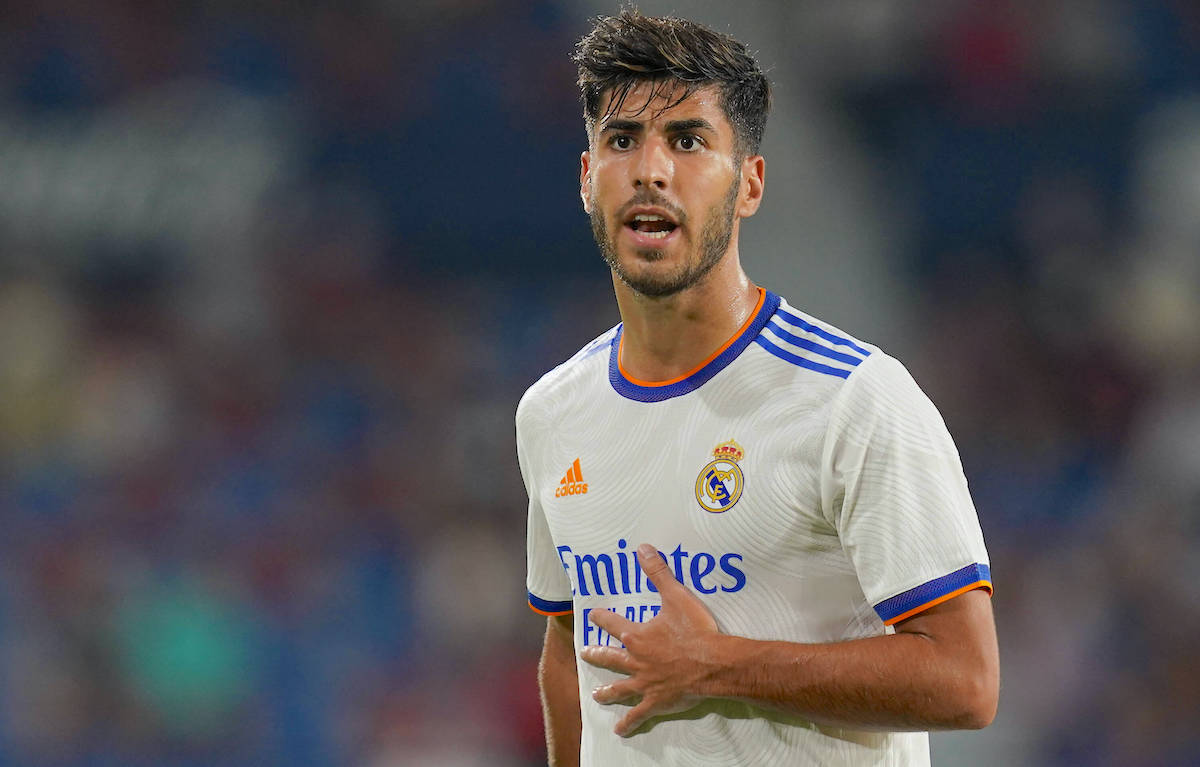 From Spain: Milan want Real Madrid’s Asensio next summer as agent Brahim gets to work

Rumours from Spain are claiming that AC Milan are interested in signing Marco Asensio and Real Madrid could be open to selling next summer.

TDFichajes writes that Milan were one of the teams that asked Real Madrid about Asensio in the summer window and although the player’s response towards the potential move was negative, Los Blancos were willing to discuss a sale.

Milan are already looking forward to the next summer mercato and they think it is possible to convince Asensio, with Brahim Diaz trying to persuade to join him. A loan with option to buy would be Maldini’s preferred offer as Real want to make cash to sign Mbappé or Haaland – or both – next summer. The price of Asensio is €35m.

It seems as though there may be a potential opening too. According to information from Defensa Central (via Mundo Deportivo), the growing prominence of youth player Sergio Arribas could cause Real Madrid to decide to sell Marco Asensio in the summer of 2022, if this season he does not make a leap in quality.

READ MORE: This season may be Ibrahimovic’s last before retirement – what could be next for the Swede