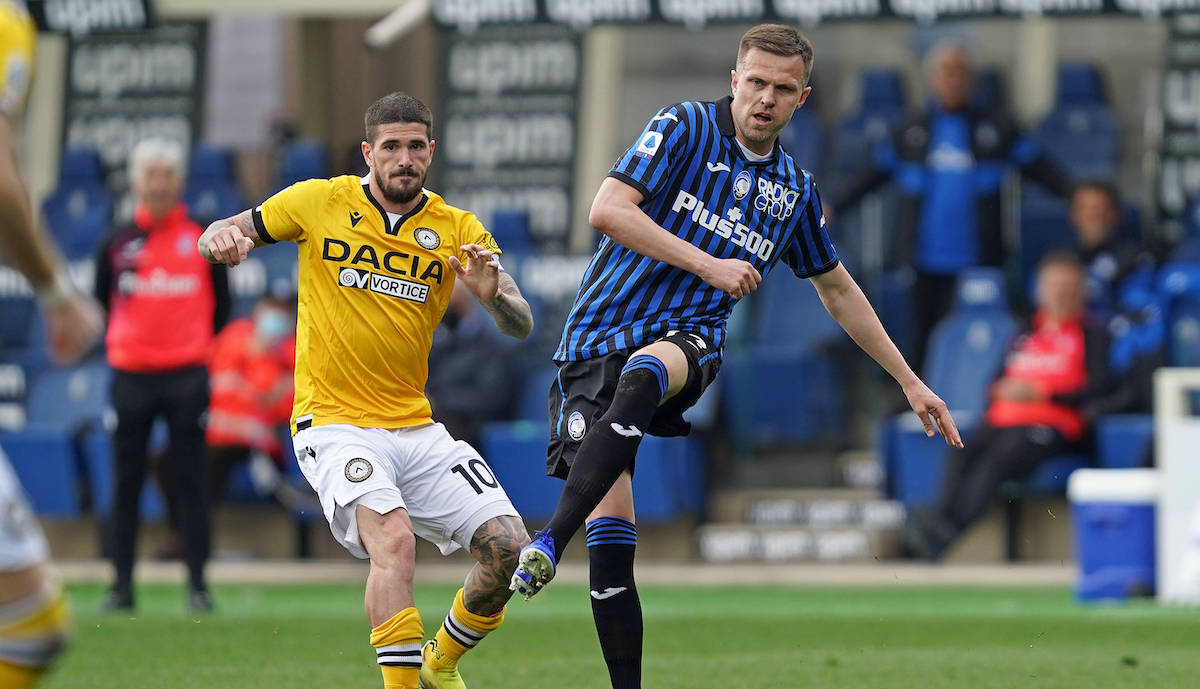 From Spain: Milan want to reinforce attacking department with €45m Serie A duo

AC Milan have two signings in mind from Serie A to reinforce their attacking department this summer, according to a report from Spain.

With four games still to go this season, Milan have no idea currently whether they will be able to count on the extra revenues that a Champions League return would bring, but they are still planning for the summer market ahead which could very well be the most important in years.

According to Spanish source Mundo Deportivo, Milan’s intention is to start the summer transfer campaign with two highly esteemed Serie A players as the first additions, two players who have already accumulated several seasons at the highest level in Italy. The names in question are Rodrigo de Paul, Udinese’s Argentine midfielder, and Josip Ilicic, Atalanta’s Slovenian forward.

La Gazzetta dello Sport (via MilanNews) recently reported Milan’s interest in De Paul, who is valued at €40m, while il Corriere della Sera (via MilanLive) stated Milan want to pay €5m for Ilicic due to the player’s age.