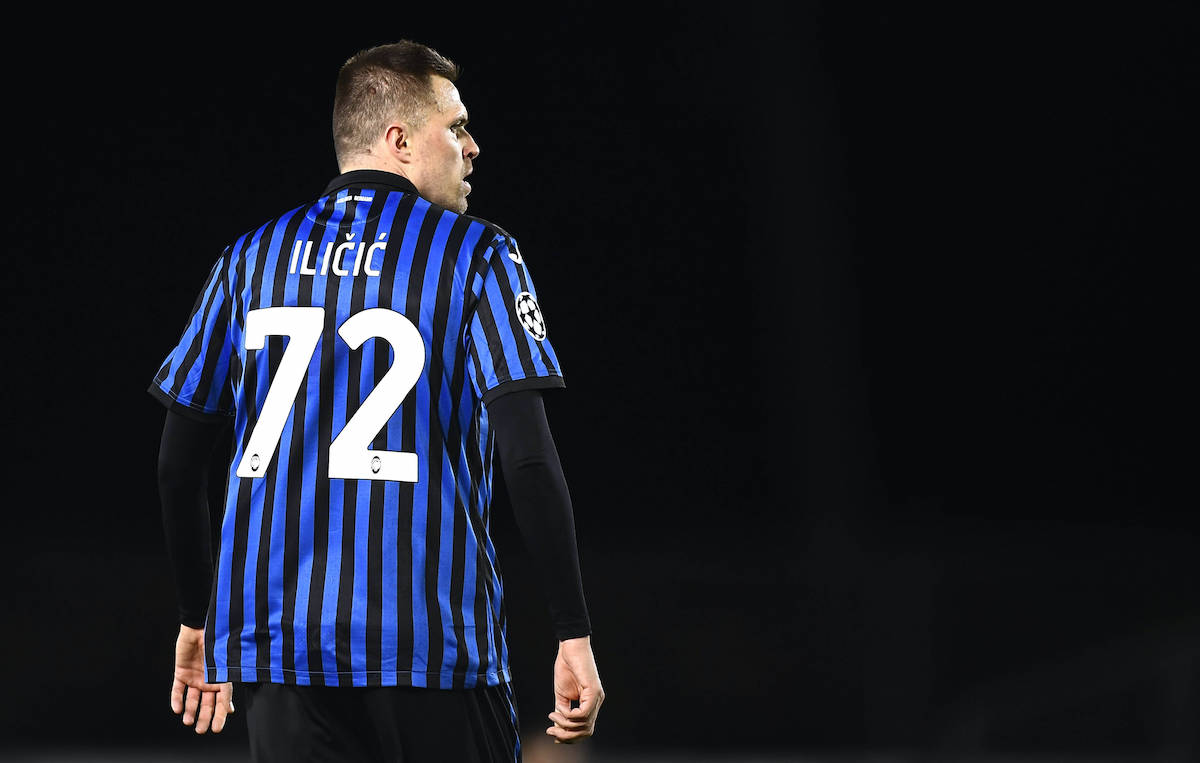 From Spain: Milan willing to table €6m offer for Serie A star with renewal now ‘impossible’

AC Milan appear willing to make an offer for Atalanta star Josip Ilicic and want to get him on a low-cost deal, a report claims.

Calciomercato.com wrote over the weekend how it seems as though the situation between head coach Gian Piero Gasperini and Ilicic is beyond repair, with Ricky Massara and Paolo Maldini interested in the Slovenia international and wanting to repeat the operation completed by Sevilla for Papu Gomez.

As reported by TDFichajes (via MilanLive), Milan are willing to put an offer of about €6m on the plate for the experienced forward but at the moment his value is around €8m, when considering his contract is expiring in June 2022.

He earns €1.5m net per season and it is apparently ‘impossible’ to imagine a renewal at the moment, even if Atalanta wanted to offer an adequate salary, because the feeling is that Ilicic wants to leave Bergamo having become restless.

READ MORE: Milan’s attack to have a Croatian flavour against Lazio – their experience is sorely needed