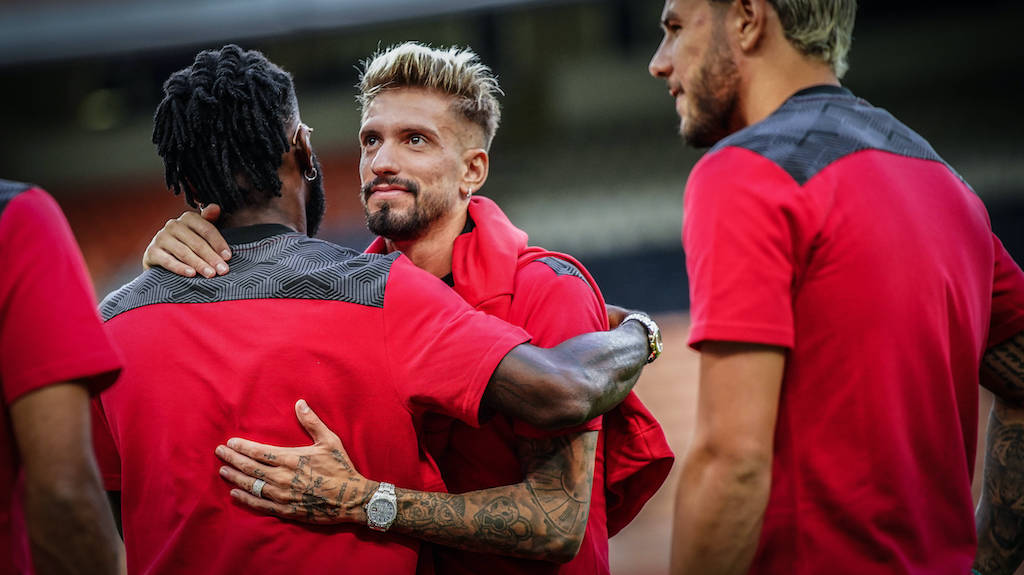 According to Spanish outlet TF, Sevilla intend to close the signing of Castillejo during the January transfer window, with the player aware that he has been made available for transfer and with Atlético Madrid and Villarreal also interested.

The relationship between the two clubs is good, as Sevilla sporting director Monchi has a great relationship with Paolo Maldini and Frederic Massara, having completed the operation for Suso earlier in the year.

Although the Andalusian club already have Suso for the right wing, Jesús Navas could leave at the end of the season and it is urgent to strengthen that side.

Castillejo has given Sevilla the green light regarding a potential move and as a result things are beginning to heat up, with an asking price of around €12m established by the Milan management.