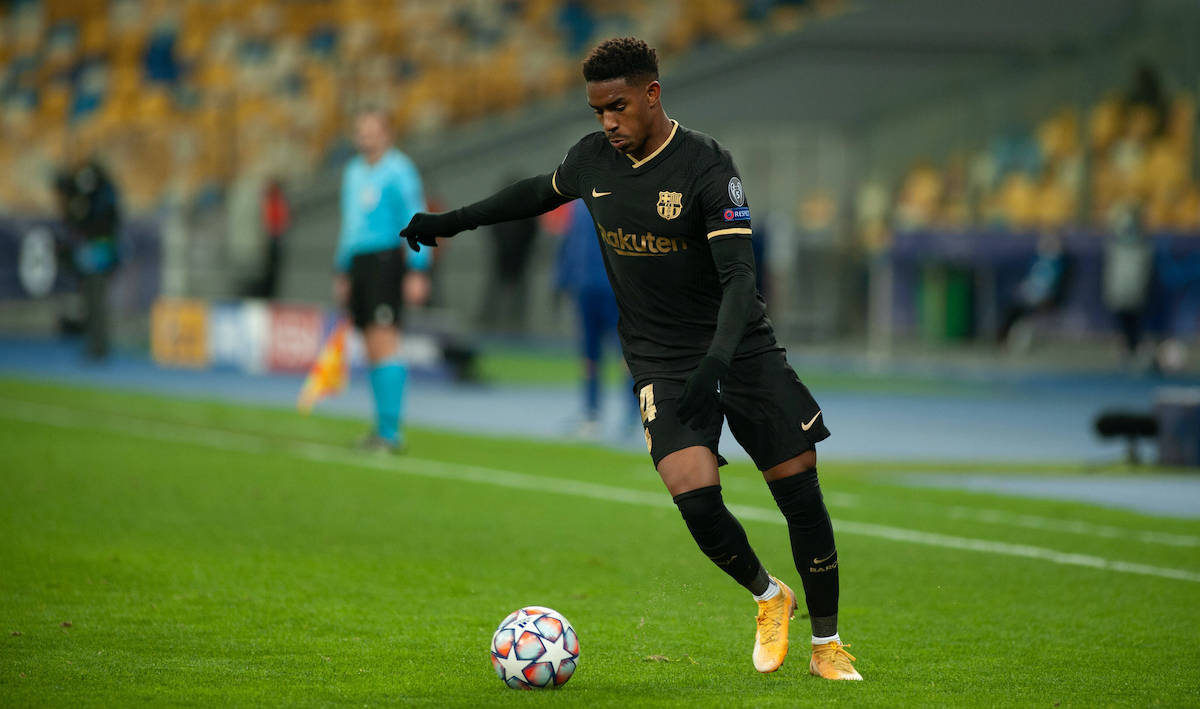 AC Milan are still in the running to land Barcelona outcast Junior Firpo in the summer but will face competition, a report claims.

Firpo was heavily linked to Milan in the final days of the recent January transfer window, as the Barcelona left-back was one of the names apparently being considered as a potential deputy to Theo Hernandez.

However, multiple reports than emerged suggesting that the player did not want to leave in January as he has just become a father, something Fabrizio Romano confirmed to us on our podcast.

The situation could of course change six months down the line in the summer, but it seems Milan will not be alone in their pursuit if they go back in.

Spanish outlet TF reports the interest from Inter, Napoli and Roma but above all that of Arsenal. The Premier League club are set to offer €10m plus €5m in potential bonuses, that could well be enough.