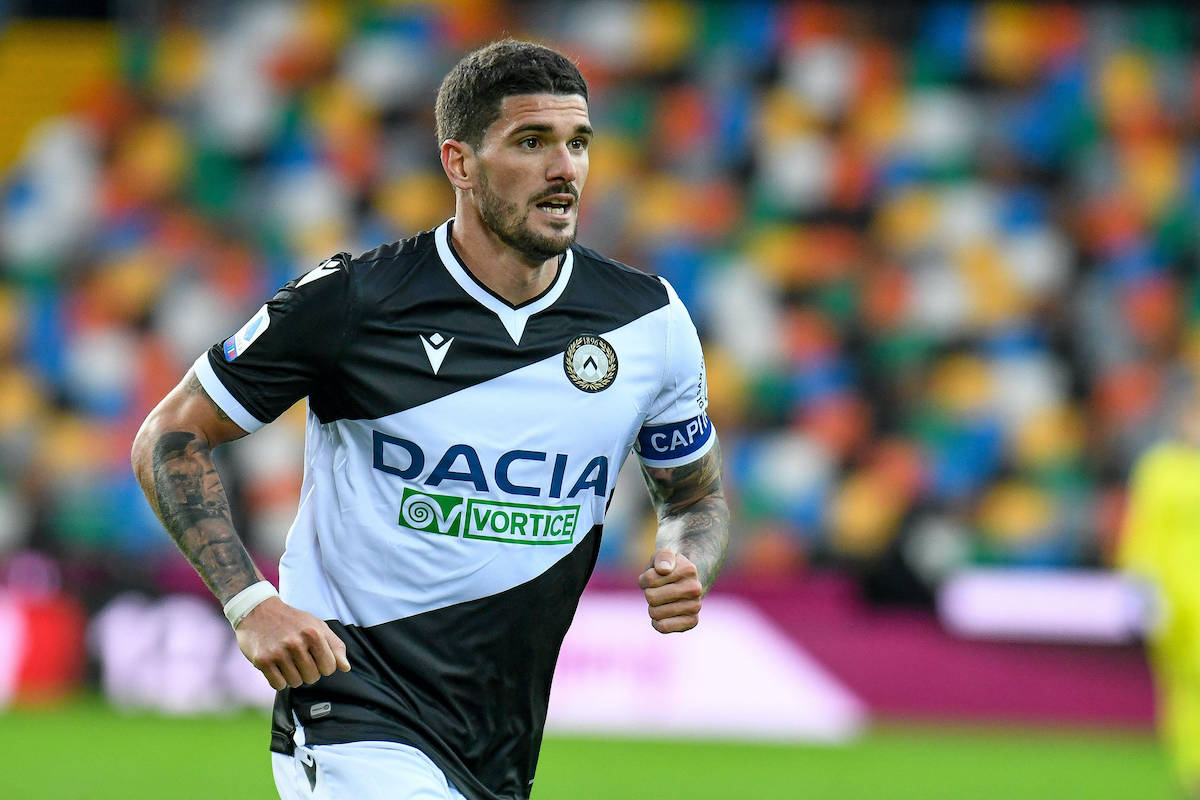 Udinese star Rodrigo De Paul could arrive during the summer to strengthen Milan’s attack but the asking price is high, a report claims.

According to TDFichajes in Spain, De Paul is indeed back on the list of potential targets to reinforce the Rossoneri squad ahead of next season. The Argentine international has been a target for Milan over the past few windows and it seems that this interest could materialise at last.

Udinese are reluctant to sell the player who is without doubt most valuable to them, but the need to make money could open the exit door. However, Milan have been told it will take on offer worth €45m to sign the 26-year-old.

Not only that, but the pursuit is made even more complicated by the fact Inter and Atlético de Madrid also have the player on their list of targets.

The news comes after La Gazzetta dello Sport (via MilanNews) reported that the Rossoneri have a concrete interest in signing De Paul from Udinese and have even presented a first offer of Hauge plus cash.

READ MORE: Ibrahimovic especially fired up for Juventus match – “It gives him something more”