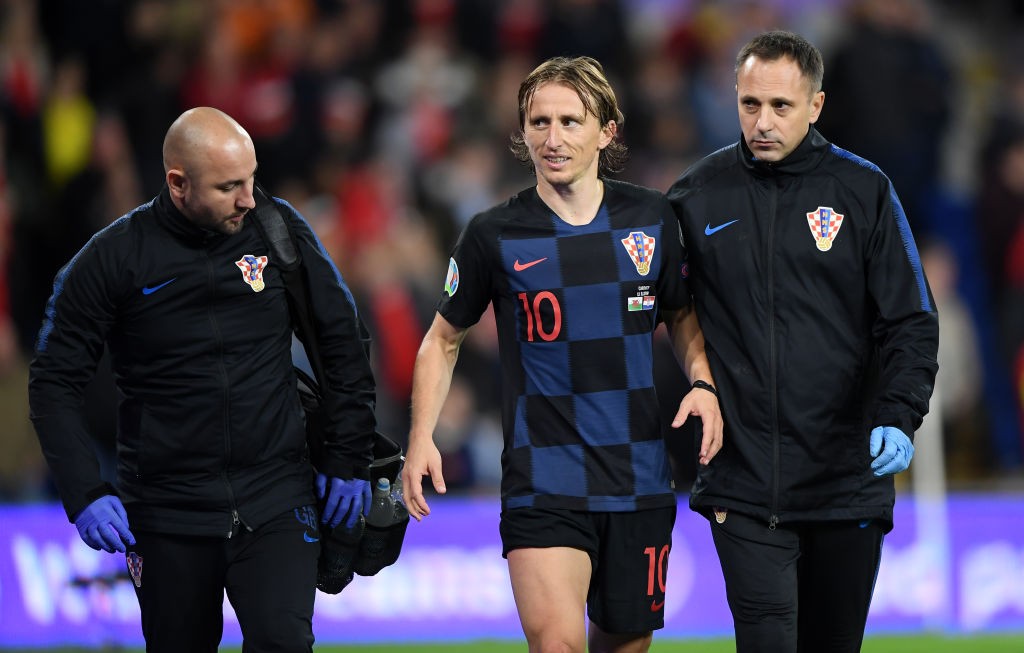 Luka Modric could leave Real Madrid for free at the end of the season. According to Mundo Deportivo, the Bernabeu side have no intention of renewing the current deal in place, ready to release the Croatian instead.

The midfielder has recently recovered from an injury, and as a result of the El Clasico postponement, he should be ready for the next game. However, as the report states, the 34-year-old will have a hard time earning a spot in the starting eleven.

After previously running the midfield, therefore, he finds himself in a new situation. As the report continues, Real Madrid are planning for the future and Modric’s contract most likely won’t be renewed next summer.

As reported by Calciomercato.it in recent weeks, Milan are interested in the experienced midfielder. The Rossoneri’s Chief Football Officer, Zvone Boban, is a good friend of the player and could decide to make a move next summer.

READ MORE – Pioli: “I’m not worried about the schedule; Leao and Piatek can play together”