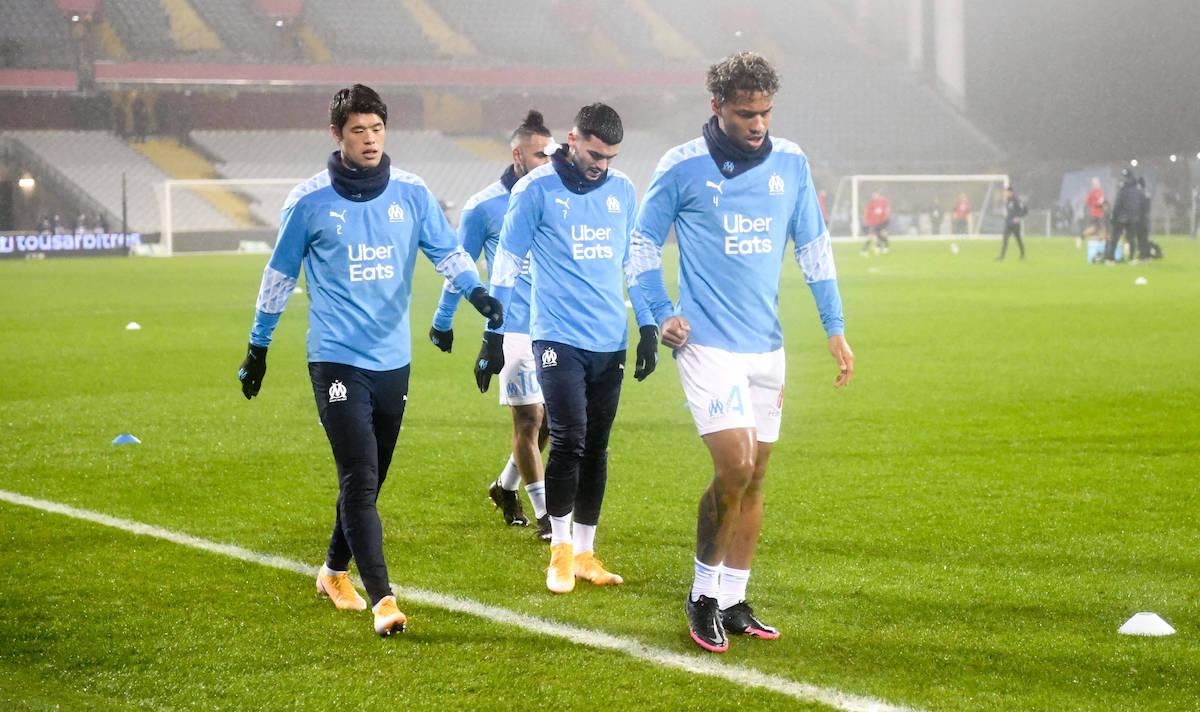 From Spain: Pioli chooses the midfielder he wants to replace Kessie at Milan

AC Milan head coach Stefano Pioli has chosen the player he wants to replace Stefano Pioli given that he seems to be on his way out, a report claims.

According to Fichajes.net in Spain, Barcelona, ​​Real Madrid, Tottenham Hotspur, Manchester United and PSG have shown interest in signing Kessie and although Milan are still trying to renew his contract, the chances appear to be becoming slimmer and slimmer.

That is why the management are in search of a new defensive midfielder for next season, and Pioli has highlighted Marseille’s Boubacar Kamara as an ideal replacement for the Ivorian. The 21-year-old French midfielder is also on a contract which expires in June 2022 and he has no intention of renewing because he wants to test himself at a more important club.

Milan are following in his footsteps at the request of Pioli and he fits the club’s vision of being young, having potential and not requiring a large investment.