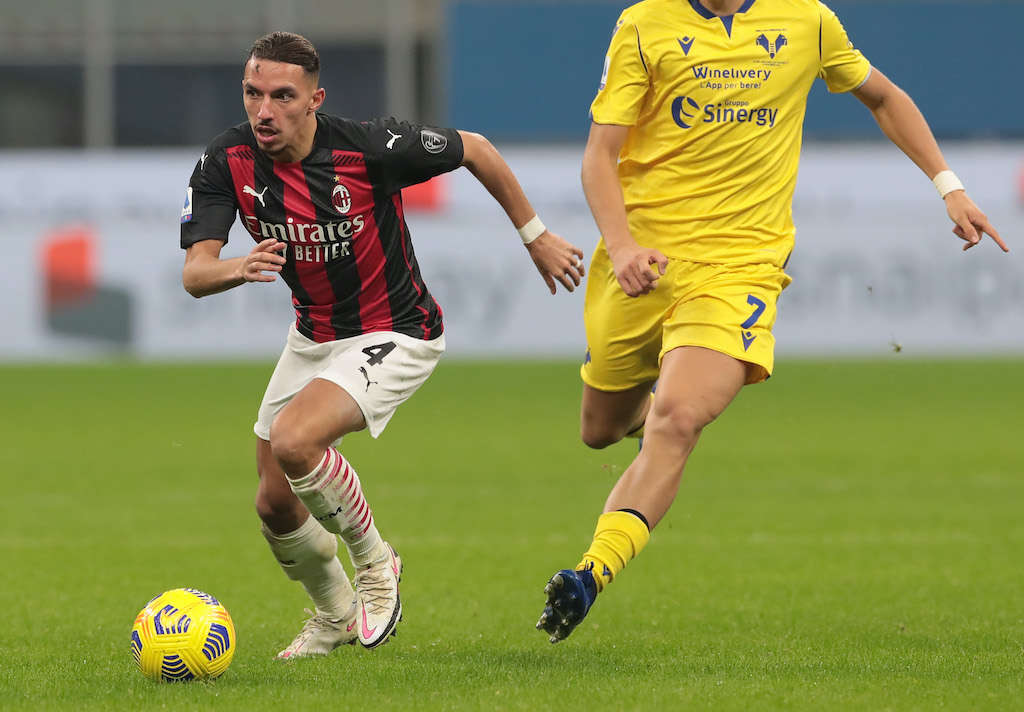 According to Spanish outlet TF, the Algeria international has ended up firmly in the sights of Manchester City and Paris Saint-Germain, but the Milan management have made it known that the price to start negotiations is €50m.

The 22-year-old has a contract until 2024, so prizing him from the Rossoneri will not be easy for either of the clubs mentioned despite their ability to offer much higher wages.

Bennacer wants to be part of a team that will fight for titles not only domestically but also in Europe, and the report claims that ‘everything indicates that next season he will play in the Premier League or Serie A’.

City boss Pep Guardiola is desperate to have him as part of his midfield but at the moment PSG are the favourites to land him as their sporting director Leonardo has already had several meetings with his agent, in addition to speaking regularly with his former club.