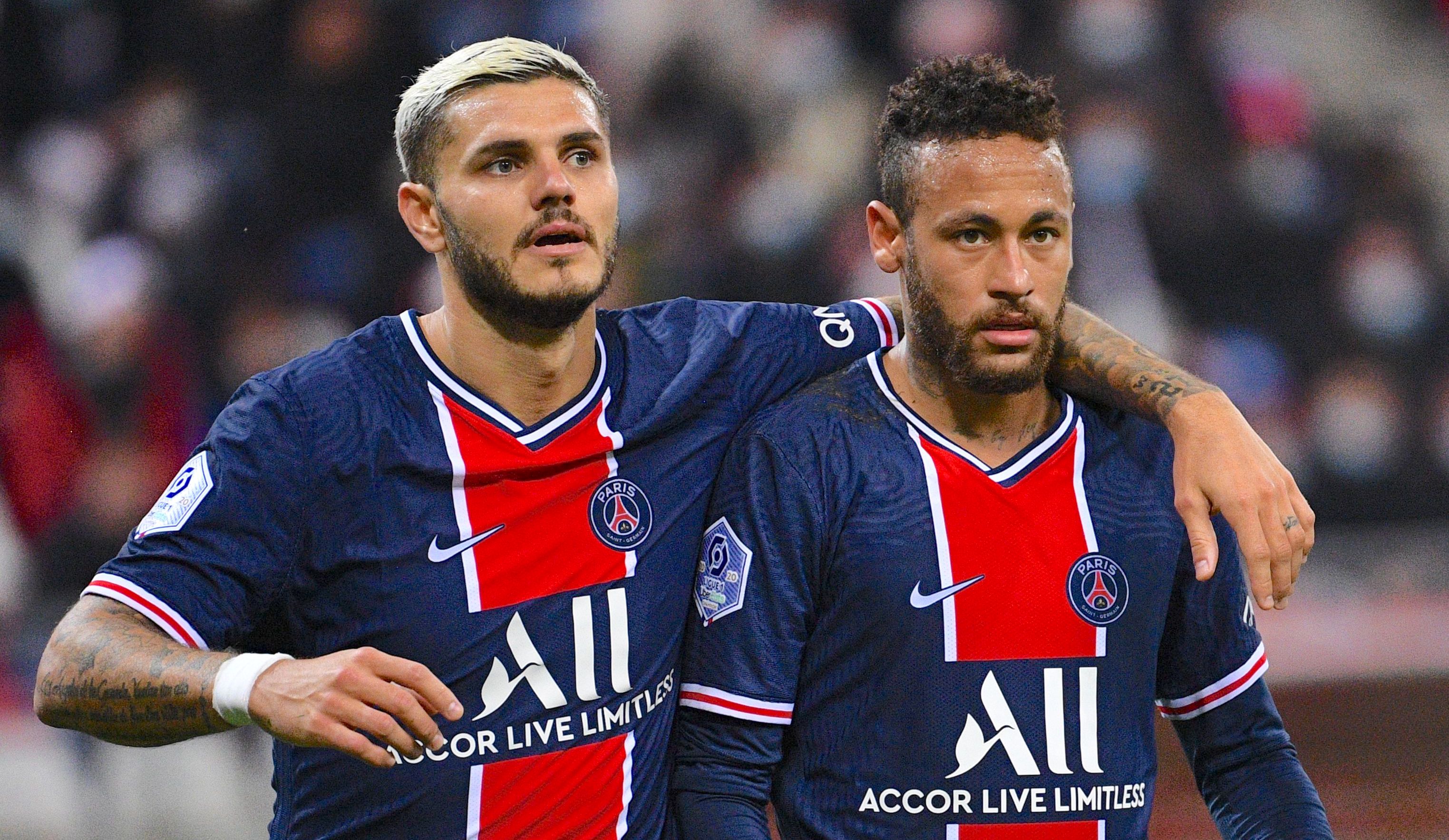 Calciomercato.it were the firt to report that Milan are keen on a possible move for Icardi, who is not finding much space in Thomas Tuchel’s PSG side. His wife/agent Wanda Nara even congratulated Milan for their recent derby win.

According to Spanish outlet TF, Icardi is already looking to leave PSG not long after making his move there permanent, as Tuchel has decided to leave him on the bench in several key Champions League games showing his role there.

They add taht everything points towards a return to Italy, and that Wanda Nara is already at work. Roma could enter the race if Edin Dzeko left, while Juventus are also an option, but Icardi’s priority is to return to Lombardy and wear the shirt of the rivals of his former club Inter: AC Milan.