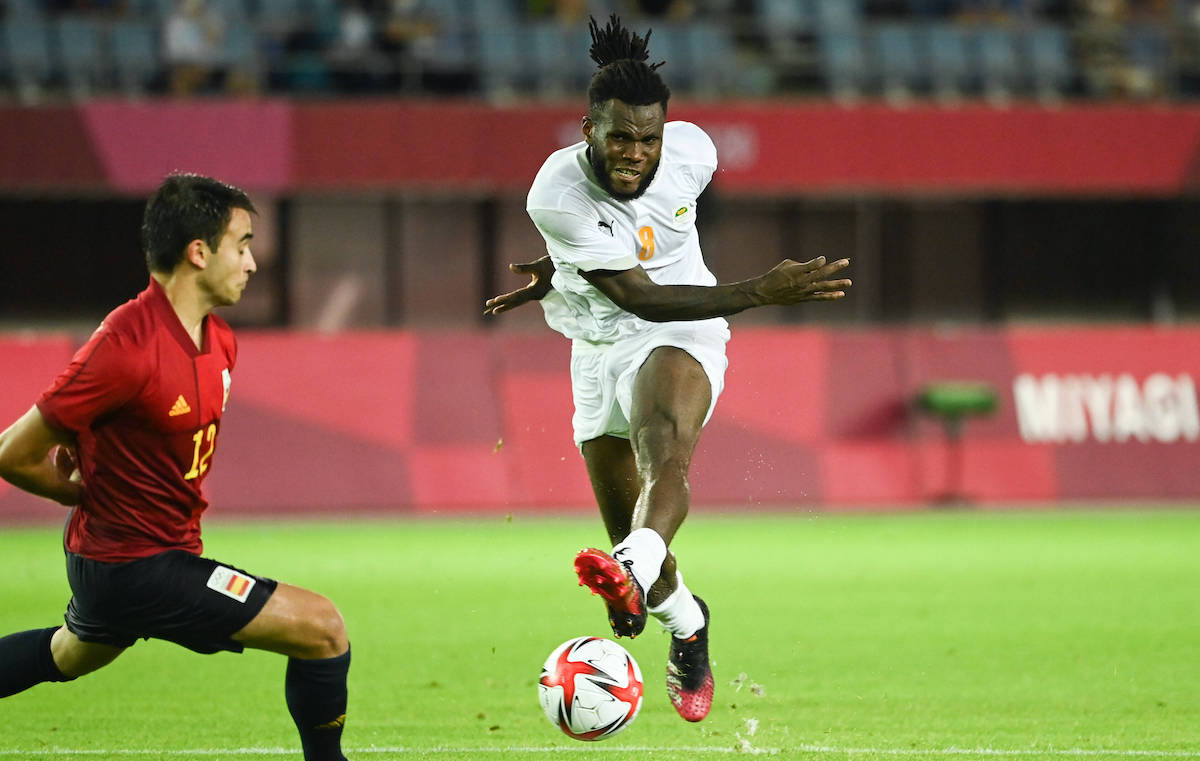 From Spain: Real Madrid admirers of Milan midfielder and will open talks during friendly – swap not excluded

Real Madrid are interested in signing AC Milan midfielder Franck Kessie and intend to open talks, according to a report.

According to DefensaCentral, Kessié is a player that Carlo Ancelotti likes a lot and believes the Ivorian would be a top reinforcement for Real Madrid’s midfield. Los Blancos even plan to sit down with Milan executives during Sunday’s friendly between the two teams in Austria to discuss Kessie plus a number of other players such as Isco Alarcón, Dani Ceballos and/or Álvaro Odriozola.

Given Kessie’s conttract situation, Real Madrid wants to know if Milan are close to getting his renewal resolved or whether the Rossoneri would consider selling this summer, eager to know the asking price.

Relations are fluid between the two clubs and given Milan’s interest in various Real Madrid midfielders, it would not be unreasonable to think of a possible exchange swap deal, though there would be question marks related to the valuations of certain players.