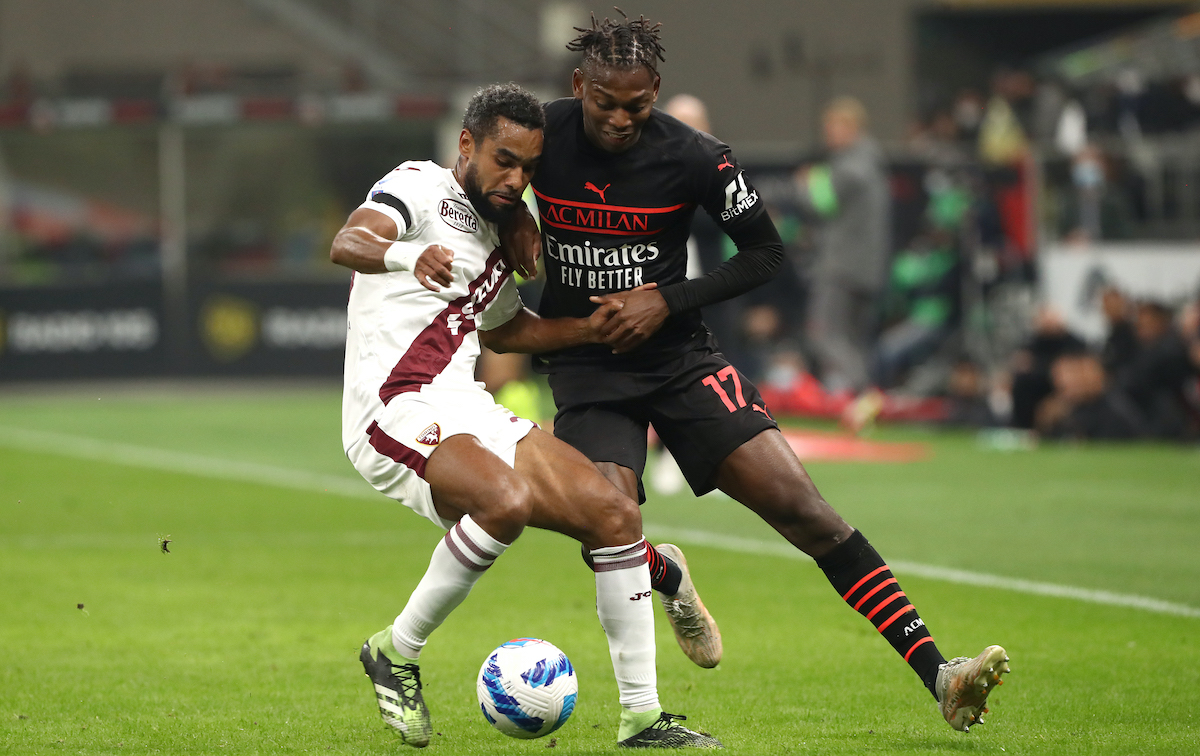 Real Madrid have placed AC Milan winger Rafael Leao in their sights after positive reports from their chief scout, a report claims.

According to Defensa Central in Spain, Real Madrid transfer man Juni Calafat has written the name of Leao on his list as a posible reinforcement for the attacking department. The Portuguese winger has just turned 22 and is looked like a player who has made a leap in consistency this season with five goals already to his name.

However, Milan are aware that they have a top talent and rather than selling him, the management plan to surround him with top players. They view the former Lille star – along with Brahim Diaz – as an important piece for their future and they do not plan to sell him.

Nonetheless, Real Madrid are monitoring his development having followed him for several years. Juni Calafat put him on his radar a while ago along with a large number of Brazilians, including Vinicius Jr and Rodrygo.

Leao has a market value of just €25m, but at Milan they value him a lot higher and they believe by the end of the season he could be established as a top player.