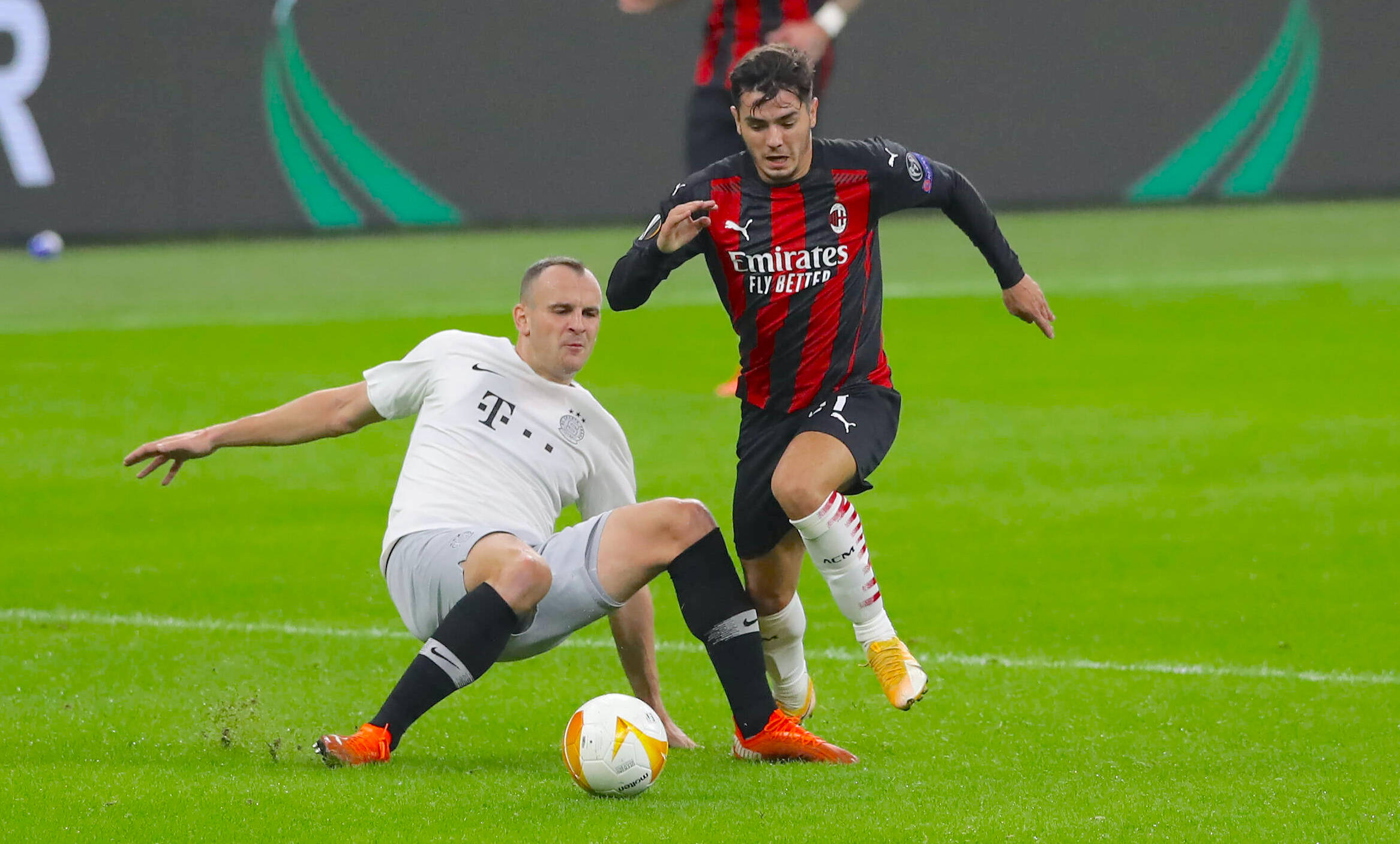 From Spain: Real Madrid decide playmaker will stay for good after Milan experience is over

AC Milan have been dealt a big blow to their hopes of keeping Brahim Diaz beyond the end of the season by a report from Spain.

The playmaker arrived from Real Madrid on a season-long dry loan last summer, and there is no option to buy included as part of the deal, meaning Milan must negotiate with Los Blancos if they want him to stay beyond June.

According to OK Diario in Spain, Real Madrid have decided that Brahim Díaz will return once the season with Milan is over. Their management are already planning for next season and one of the first decisions that have been made is for Brahim to return to stay.

At Real Madrid they are convinced that the Spain U21 international has a place in their squad next year. He will not arrive as a starter, although they do consider him a player who can add a lot in a team that is going to experience a great reconstruction.

The former Manchester City has 1,251 minutes minutes of action with Milan so far, having scored four goals and has distributed three assists. His adaptation has been very fast and the Italians are delighted with him to the point that they are considering asking Real Madrid for an extension of his loan, but now that seems impossible.