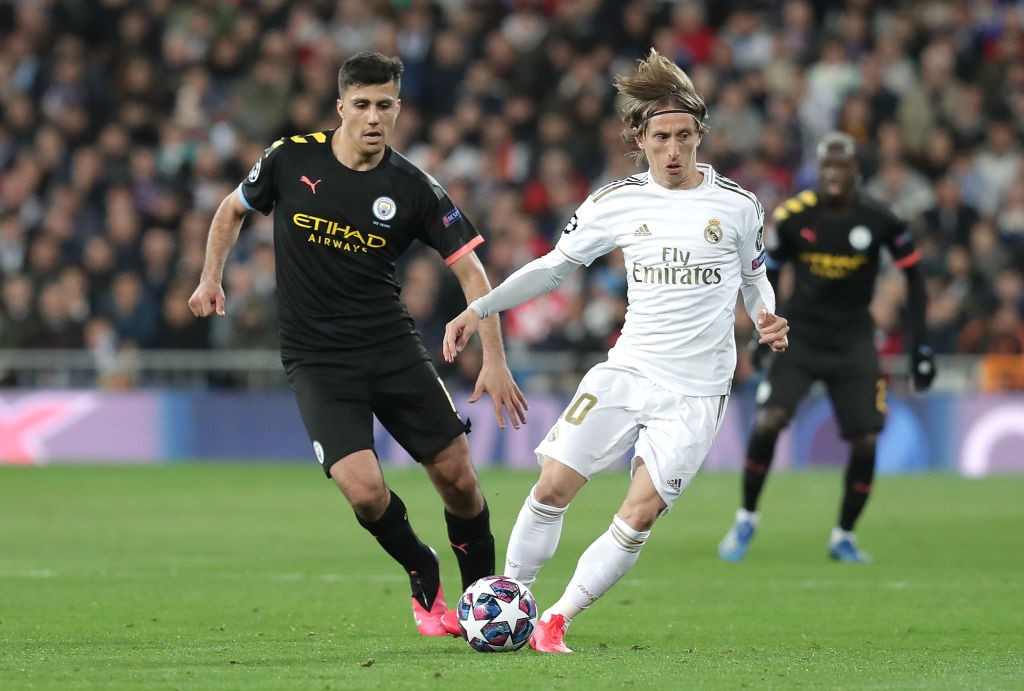 From Spain: Real Madrid open up to sale as AC Milan ask about Modric; competition from Inter

AC Milan are ready to do battle with city rivals Inter and new MLS side Inter Miami for the signing of Real Madrid midfielder Luka Modric, a report claims.

The Rossoneri have been repeatedly linked with a move for Modric over the past year, with the Croatia international having grown up a boyhood fan of the club having idolised current director and compatriot Zvonomir Boban.

According to the latest from Spanish outlet Don Balon, several teams have enquired about the possibility of signing the 35-year-old midfielder, including Inter, Inter Miami and Milan. However, until this week they have not had a single sign on from Real Madrid that made them think that they had a chance to sign him.

That seems to have changed though, since Real Madrid president Florentino Pérez has set the asking price for Modric at €30million, around €10m more than any offer that Los Blancos have received this season.

Modric has five goals and four assists in 27 appearances in all competitions this season for the LaLiga giants.