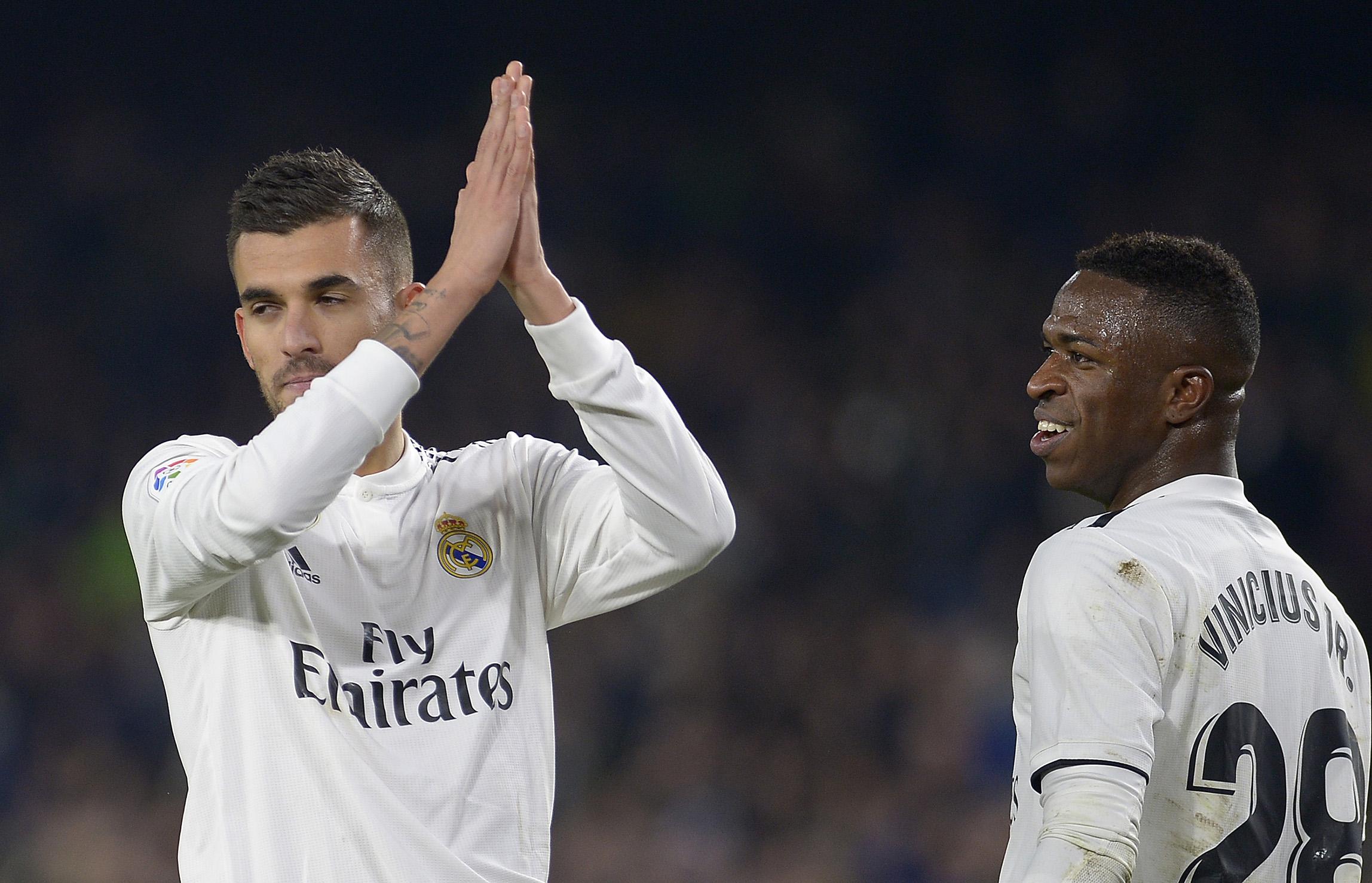 Real Madrid have reportedly set their asking price at €50million for AC Milan target Dani Ceballos if they are to sell him this summer.

A number have names have been linked with a move to Milan, including most recently the likes of Lucas Torreira and Jordan Veretout, but interest in Ceballos has also been mentioned.

The Spain U21 international is expected to leave Real Madrid after being told by boss Zinedine Zidane he is not in his plans for next season.

Recent reports from La Gazzetta dello Sport suggested that Paolo Maldini and co. are readying an offer which includes an initial two-year loan, paying his €4m per season salary, with an option to buy in summer 2021.

However, Spanish outlet AS provide an update on the situation by claiming that Los Blancos are ready to demand €50million for the former Betis star.

Real president Florentino Perez apparently rates Ceballos highly and acknowledged his value will have risen off the back of a number of impressive displays at the U21 European Championships.

Tottenham and Arsenal are also credited with interest – the latter possibly looking for reinforcements should they lose Torreira to Milan.