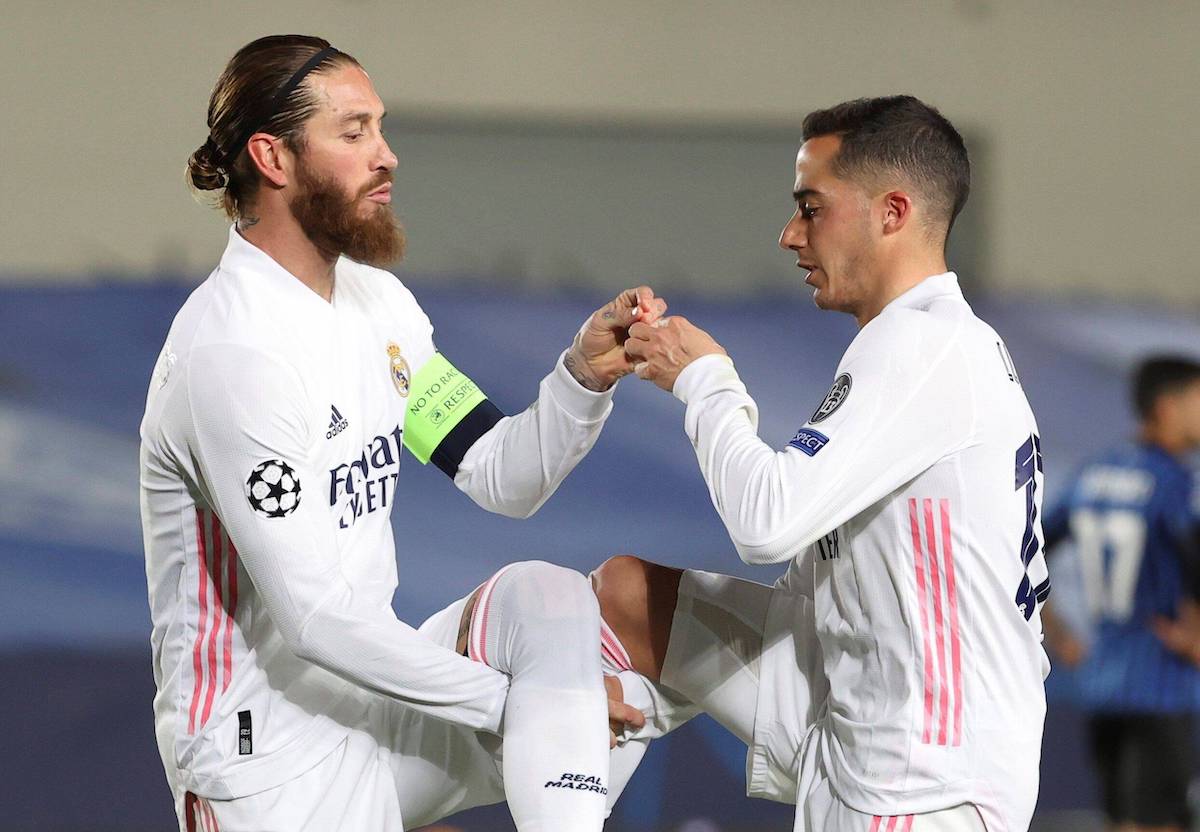 From Spain: Real Madrid star could join Milan on a free transfer – the offer entices him

Real Madrid winger Lucas Vazquez could yet become a new AC Milan player for 2021-22, according to a report.

As reported by the Spanish newspaper AS (via MilanNews), Vazquez has refused an offer from Atletico Madrid because he only has eyes for a new adventure in Italy. The Spanish winger is enticed by the idea of a move to Milan, who presented him with a more serious offer and who insisted more on the player.

However, they also state that the player is about to close his extension with Real Madrid for another three seasons, after Los Blancos raised their offer from €3.5m net per season to €5m. Only if the negotiation broke down would the former Espanyol loanee decide another fate.

That fate would be Milan though as the Rossoneri have insisted the most on the player and the option of Serie A convinces Lucas, although his only priority is to continue at Madrid even if it is in lower economic conditions than expected.