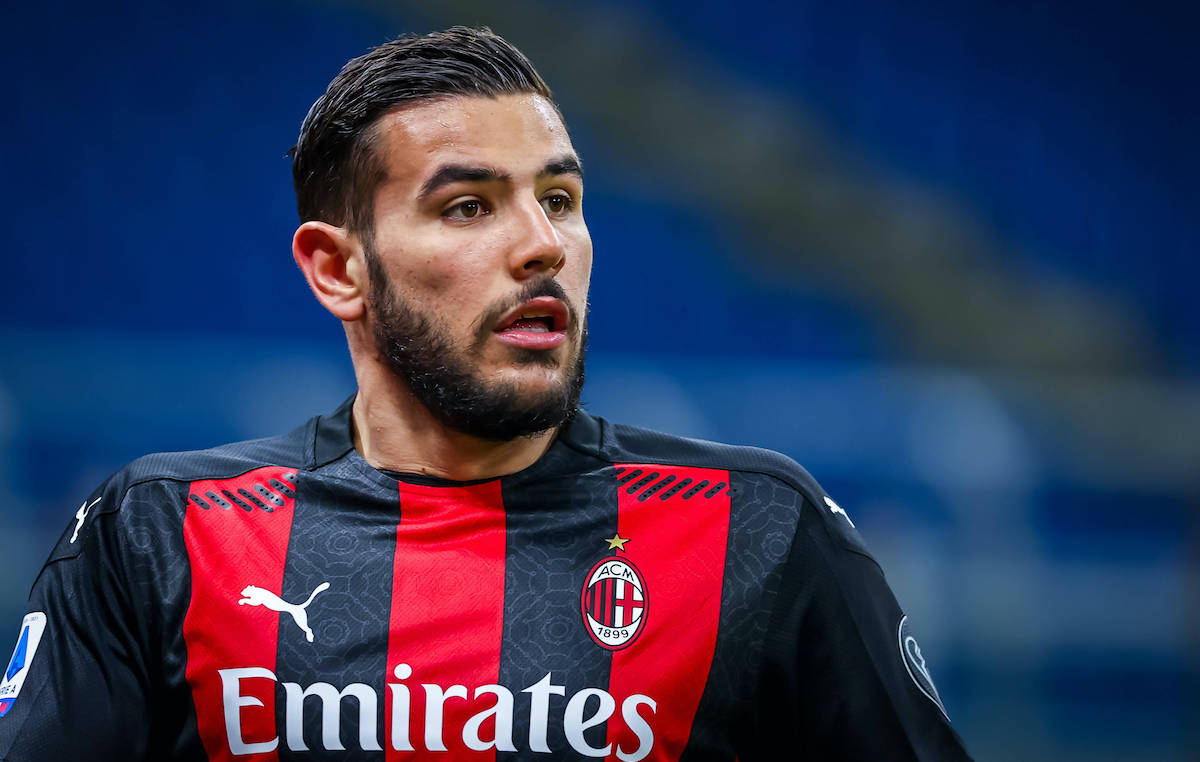 From Spain: Real Madrid want defender back as value rockets – Milan will ask for a lot of money

Real Madrid want to try and re-sign defender Theo Hernandez this summer to fix the left side of their defence, according to a report.

The Rossoneri signed the Frenchman from Los Blancos back in the summer of 2019, and Calciomercato.com are among a number of sources who have recently reported that his value since then has gone from the €20m Milan paid to €50m or more, with the 23-year-old establishing himself as one of the best full-backs in the league in that time.

Spanish outlet DonBalon are reporting that Theo – who ‘has become one of the best on the planet in his position’ – is a player that Real Madrid president Florentino Pérez has in his sights as a possible reinforcement. Ferland Mendy is the starter for Zinedine Zidane at the moment but does not quite convince, while Marcelo will be leaving.

Los Blancos are therefore planning to bring Theo back but ‘it will not be easy or cheap’ because the Rossoneri have ‘an ambitious and competitive project’ and they do not want to lose a key part of it. If Milan are to sell, ‘they will ask for a lot of money’, the report concludes.