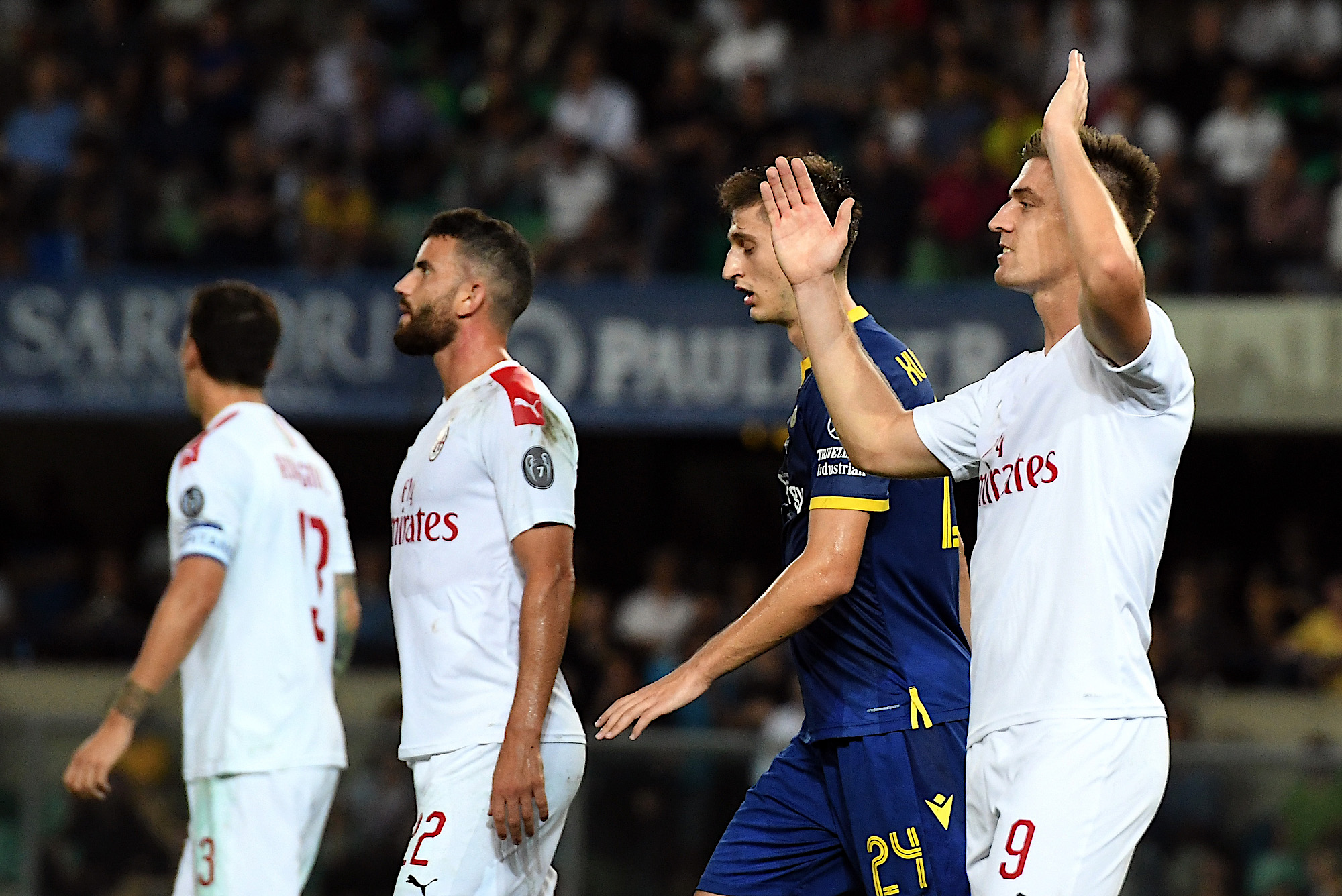 From Spain: Sevilla have €30m Milan striker and Chelsea duo on transfer wishlist

Sevilla have identified AC Milan’s Krzysztof Piatek as one of four possible striker targets for this month, reports from Spain suggest.

The Poland international has been repeatedly linked with a January exit since the arrival of Zlatan Ibrahimovic was confirmed, though speculation has gathered pace in the last few days.

La Gazzetta dello Sport journalist Nicolo Schira reported on Tuesday night that Aston Villa have placed a €28million bid to try and land Piatek, while SportMediaset believe a €30m offer is on the table from their Premier League rivals West Ham.

According to Spanish outlet Estadio Deportivo – as cited by MilanNews.it – Sevilla have joined the list of clubs interested in signing the 24-year-old.

The Andalusian club are looking for a clinical replacement for Dabbur – who they just sold to Hoffenheim – and they have shortlisted four players who could help head coach Julen Lopetegui fill the void.

Among those featured are Borussia Dortmund’s Paco Alcacer as well as Chelsea duo Olivier Giroud and Michy Batshuayi. However the outlet adds that Piatek is on Sevilla’s radar, and that there has already been contacts over a potential deal.