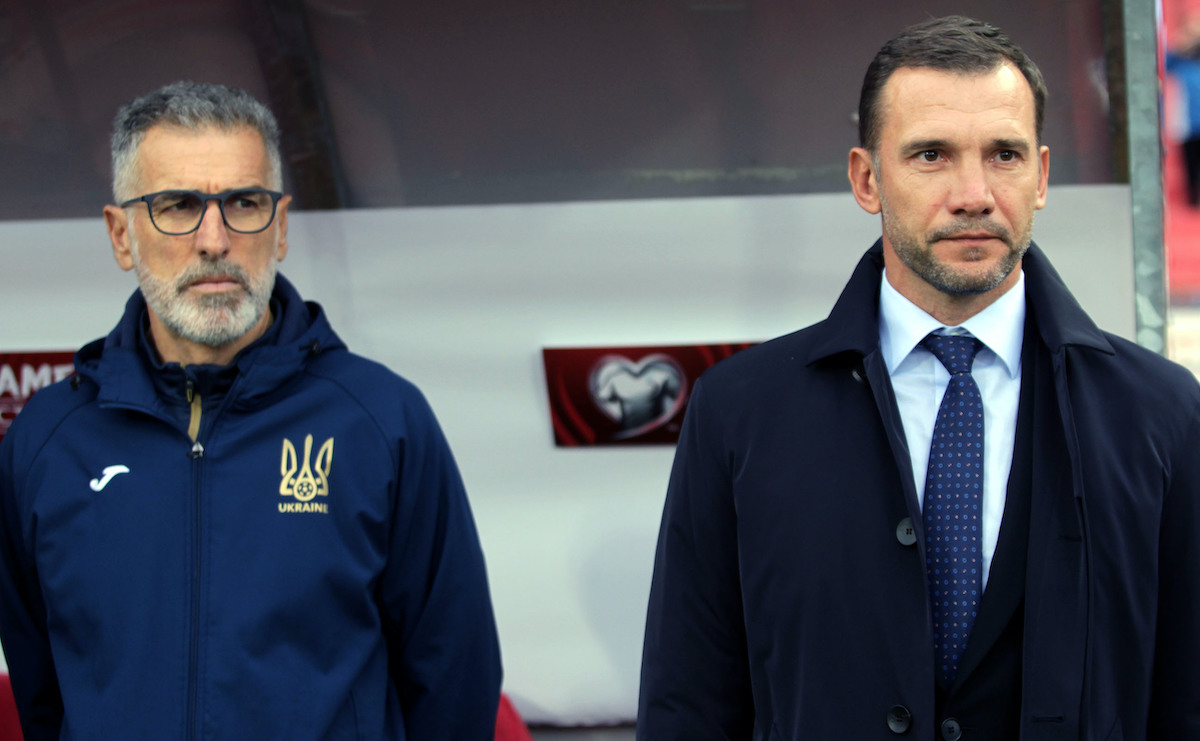 From Spain: Shevchenko and Tassotti considered as options to replace Pioli at Milan

The suggestion has arrived from Spain that AC Milan are ready to put another club legend on the bench, this time Andriy Shevchenko.

Due to his impressive work with the Ukrainian national team, Shevchenko continues to be mentioned as a possible candidate to coach Milan moving forward, the club where he spent so many illustrious years.

According to what is being reported by Diario AS, the Rossoneri management could think of sacking Stefano Pioli if a top four spot is not secured. Qualification for the next Champions League remains fundamental for the club, and everything passes through the next four games.

His sacking at the moment seems a rather remote hypothesis, given that Pioli has all the esteem and trust of the club, but Shevchenko and his current assistant with the Ukraine national team – Mauro Tassotti – could be the right men to take over.

Shevchenko once again reiterated his desire to coach a club side, professing his dream to one day lead Milan during recent interviews with Tutto Connovati and Che Tempo Che Fa.

READ MORE: Milan to lean on Ibrahimovic against Juventus – the Swede hopes to break a taboo